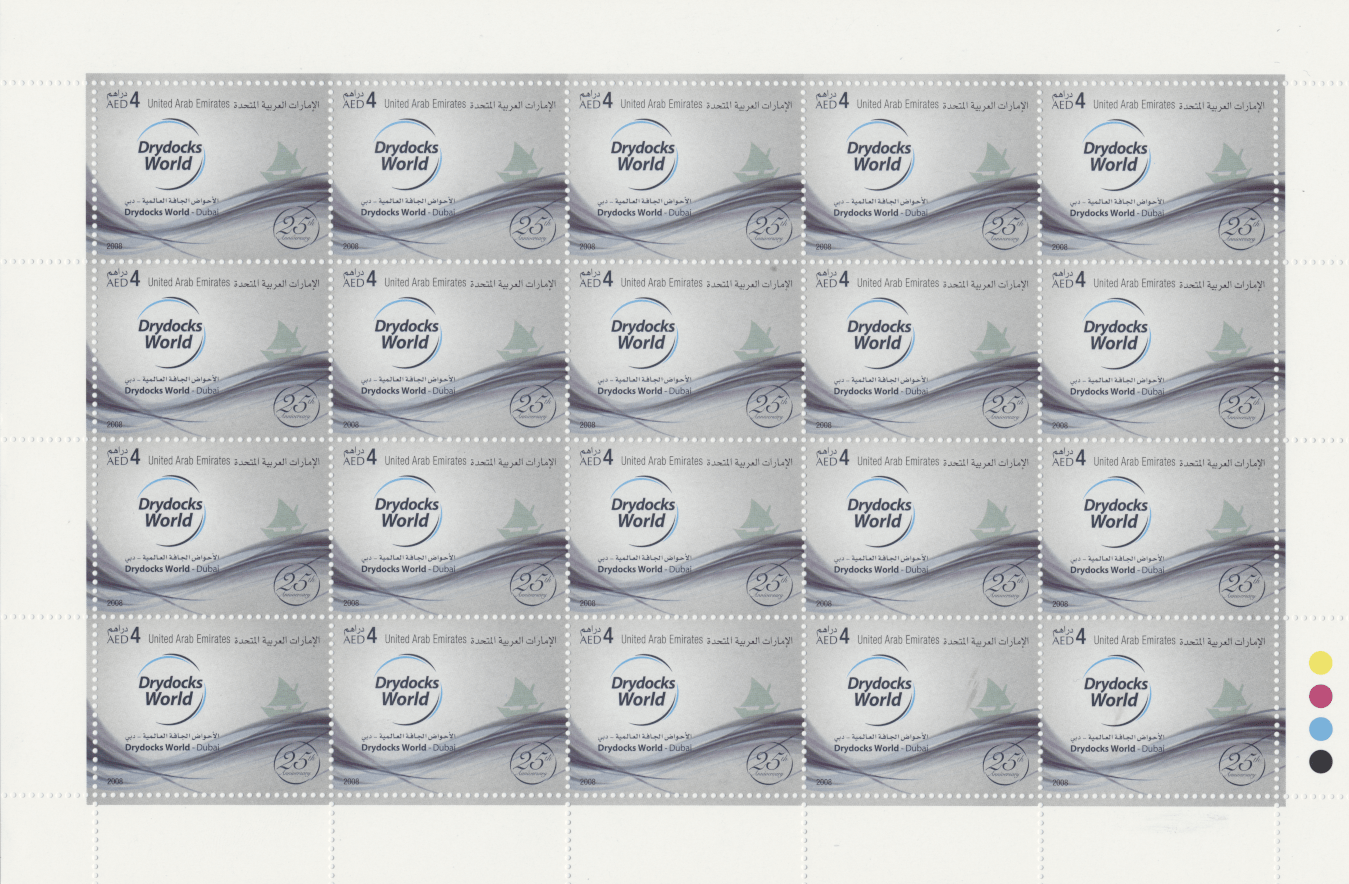 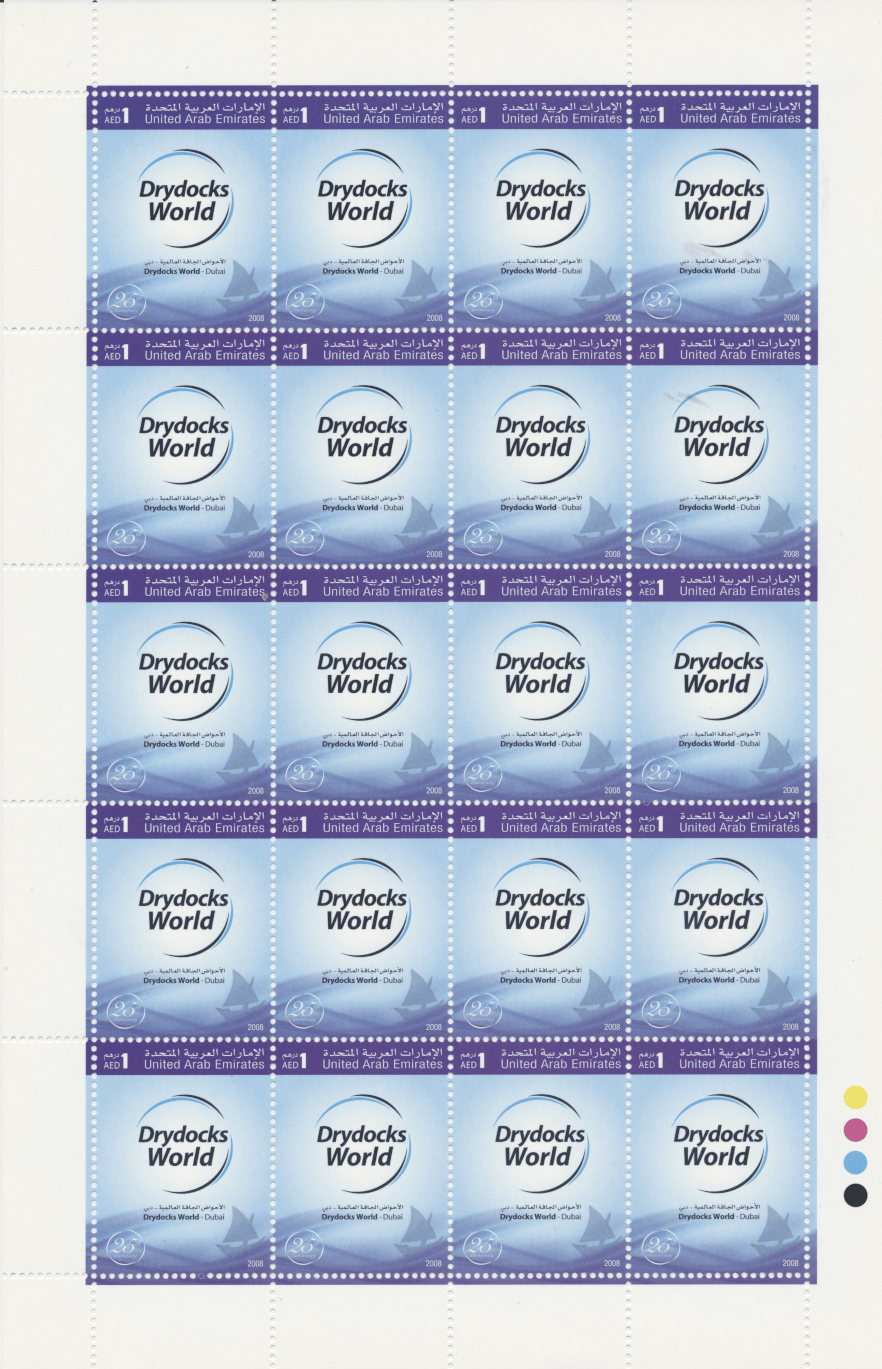 The visionary zeal of H.H. Sheikh Rashid Bin Saeed Al Maktoum, the late Ruler of Dubai has seen the growth of Dubai from a trading town to a modern city. Dubai Drydocks was conceived and built as the largest ship repair yard in the world under his direction and guidance and opened by H. E Queen Elizabeth II in 1979 before becoming fully operational in 1983.

It has capitalized on its strategic location and has grown from strength to strength by completing some of the most challenging assignments over a quarter of a century of operations. Progressively graduating from ship repair to complex conversions and new building jobs it is now taking on the world by expanding at a phenomenal rate, as part of the Dubai World entity – Drydocks World.

The new name signifies global aspirations; a focused approach to reach out to customers worldwide to promote value added services, a firm commitment to excellence while adding to Dubai’s reputation as one of the fastest developing cities in the world.

Drydocks World – Dubai is located near the world’s major oil terminals and container ports in the Middle East and it is easy for vessels to dock in without accruing deviation costs. Nearly half of the oil tankers that traverse the area stop over at Drydocks World – Dubai for regular repairs. Over the years, the yard’s prominence has grown among the shipping fraternity and this has helped acquire a client base that stretches to all parts of the world.
Much of its personnel, who have stayed on for the entire length of its existence since inception, see Drydocks World – Dubai as an employer of choice. The collective experience has helped in building the institution and in enhancing the yard’s reputation built on the unsurpassed quality of its service delivery over the years.

Some of the yard’s recent key projects such as the construction of the world’s largest semi-submersible rig hull Aker Alpha and its twin the Beta for Norwegian company Aker Kvaerner, have been widely acclaimed for engineering excellence and the pioneering nature of integrated production techniques used. The success of the project has placed an overwhelming demand for the yard’s offshore construction services, which is now seeing complicated area for future growth. In addition it is also taking on complex projects such as the construction of complicated seismic vessels that are fitted with ultra-sensitive and precision-driven equipment and instruments.

As part of efforts to boost National corporations that support the National economy, Emirates Post has issued a set of commemorative stamps in two denominations.