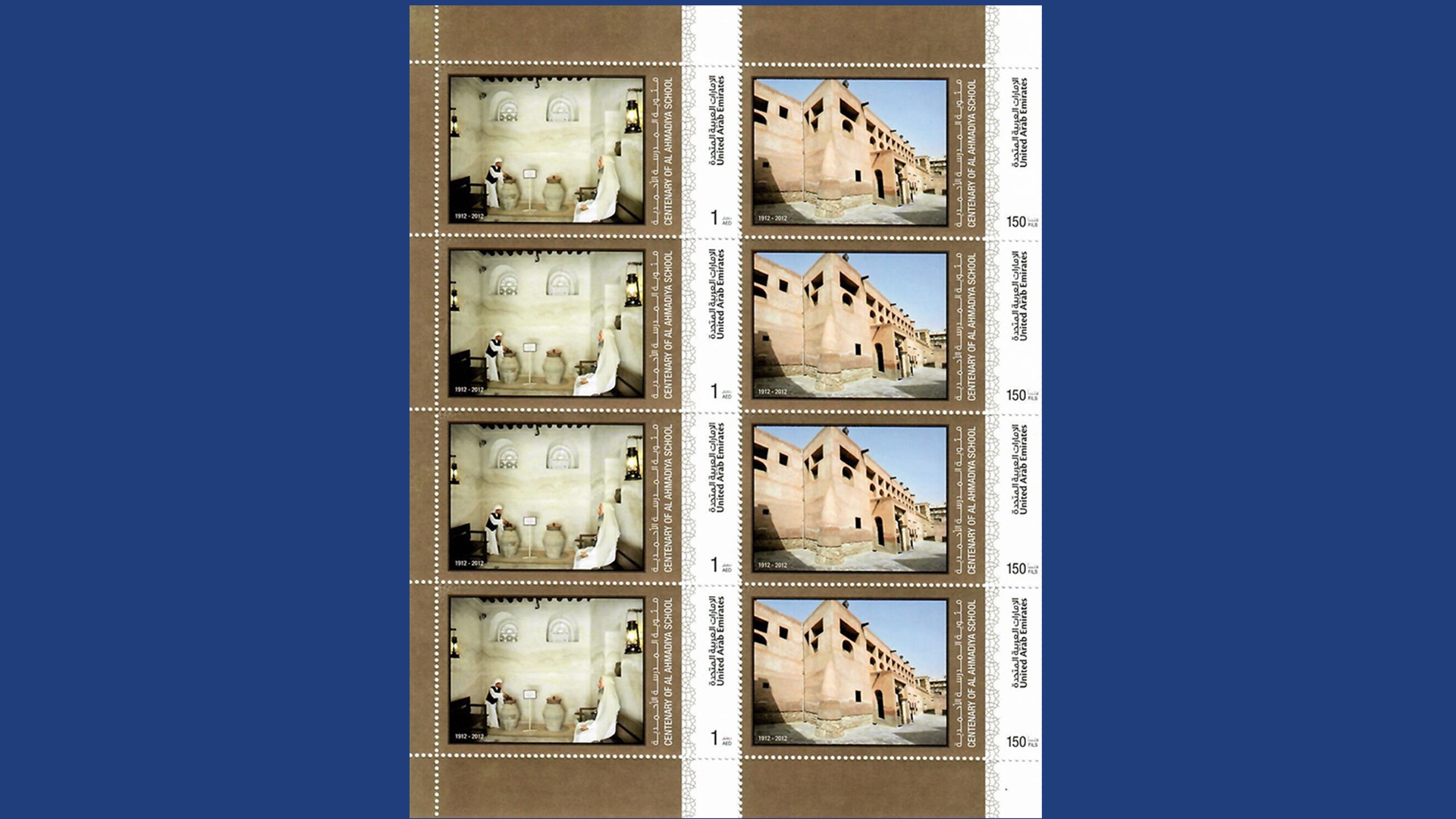 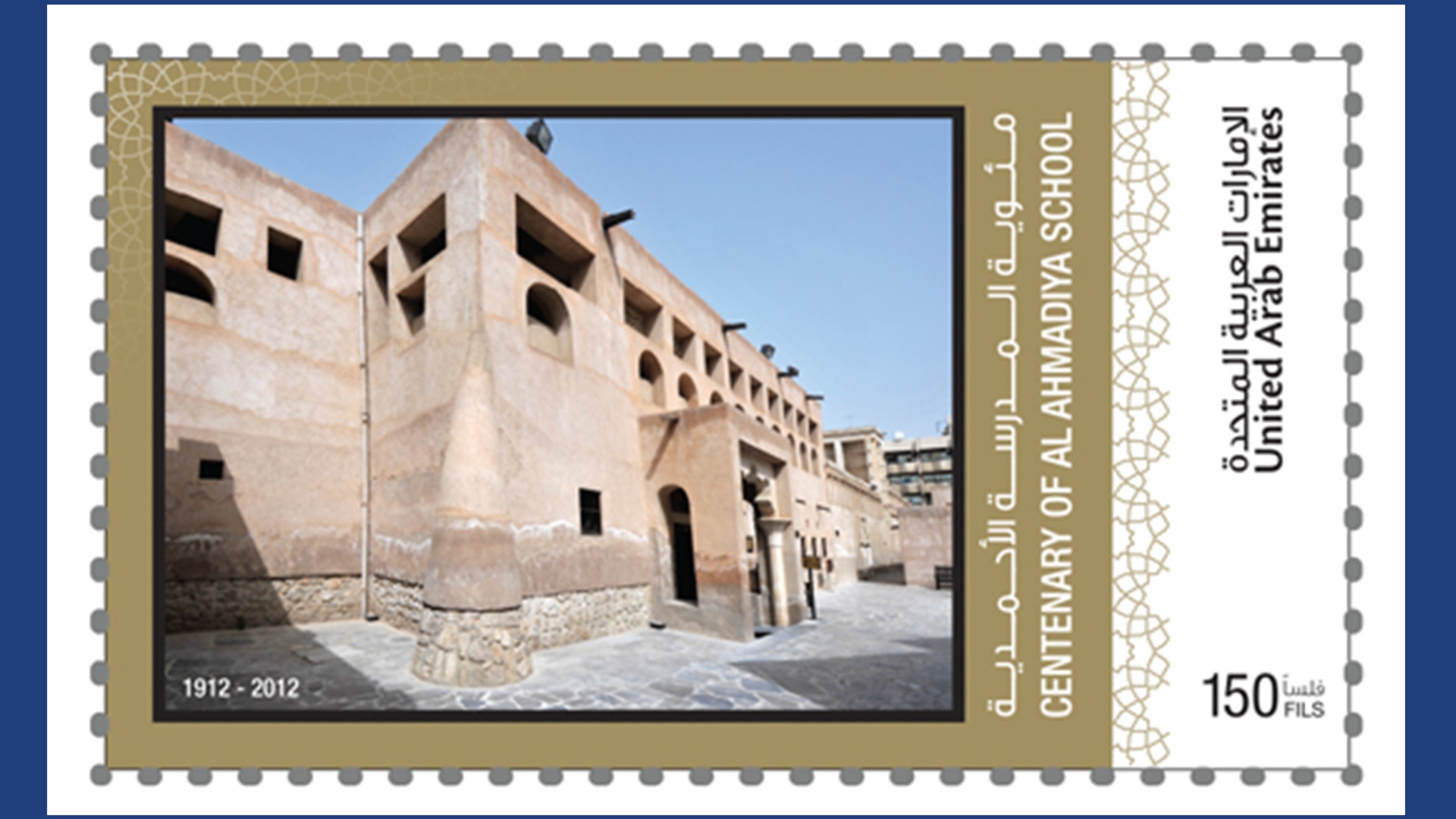 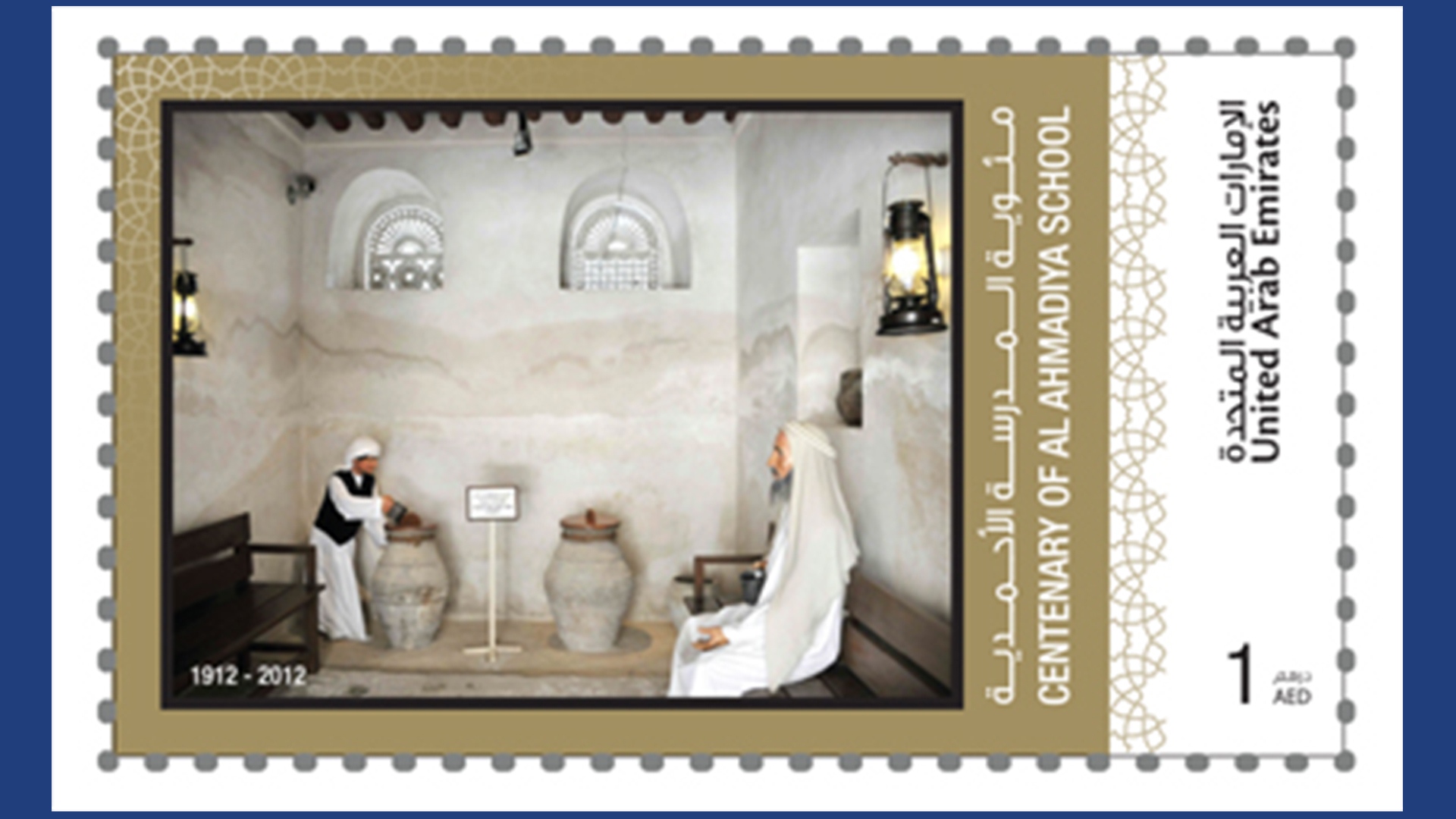 Al Ahmadiya school was the first semi-regular school in the Emirate of Dubai, which played a major role in the history of education in the coastal emirates and Dubai.

Built in 1912, it was founded by Sheikh Ahmed Bin Dalmouk who died before the completion of the building, and then his son Sheikh Mohammed Bin Ahmed Bin Dalmouk completed the construction. He named the school Al Ahmadiya in memory of his father. He was the advisor of the school. He brought in a group of teachers from Saudi Arabia, namely Sheikh Abdul Aziz Bin Hamad Al Mubarak, and his sons Sheikh Abdullah and Sheikh Abdul Latif to teach religion and Arabic language.

In its early years, the school had about 300 students. The study was free, but children of the rich were paying a nominal fee ranging from 3-5 Indian rupees, while Sheikh Mohammed Bin Ahmed Bin Dalmouk paid for those unable to pay.

In 1922 , the upper floor of the building was expanded to accommodate the growing numbers of students. Between 1932 and 1937, classes were suspended because of recession caused by declining fortunes of the natural pearl-trade. In 1956 the school switched from semi- regular to regular education. In 1963, the school moved to its new building under the administration of the Department of Awqaf and Islamic Affairs. In1994, the school underwent restoration works for about 18 months.The total area of the school is 528 square meters.

In March 20, 2000, His Highness Sheikh Hamdan Bin Rashid Al Maktoum opened AL Ahmadiya School officially. Ahmadiyya school was brought under the administration of the Department of Tourism and Commerce Marketing (DTCM) in April 2000.

To commemorate the centenary of Al Ahmadia school, Emirates Post has issued a set of commeorative stamps in two denominations and a distictive S. Sheet.

Sold as: 4 stamps per denomination, a total of 8 stamps in one sheet