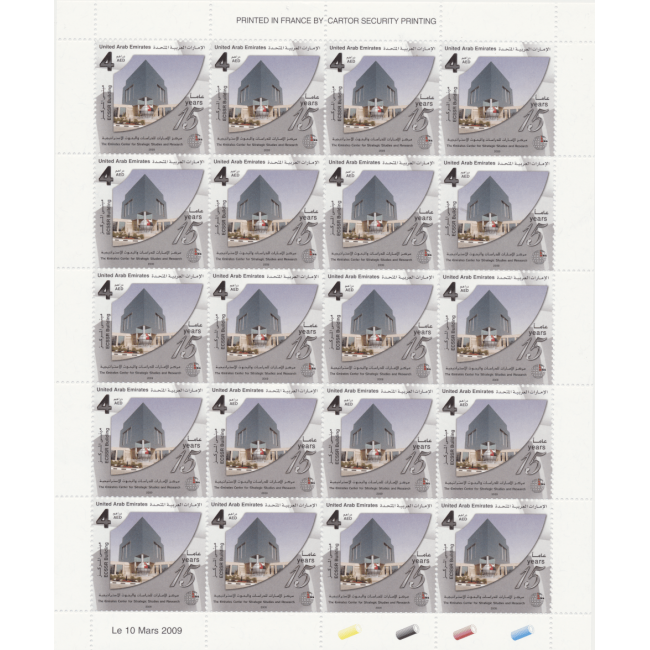 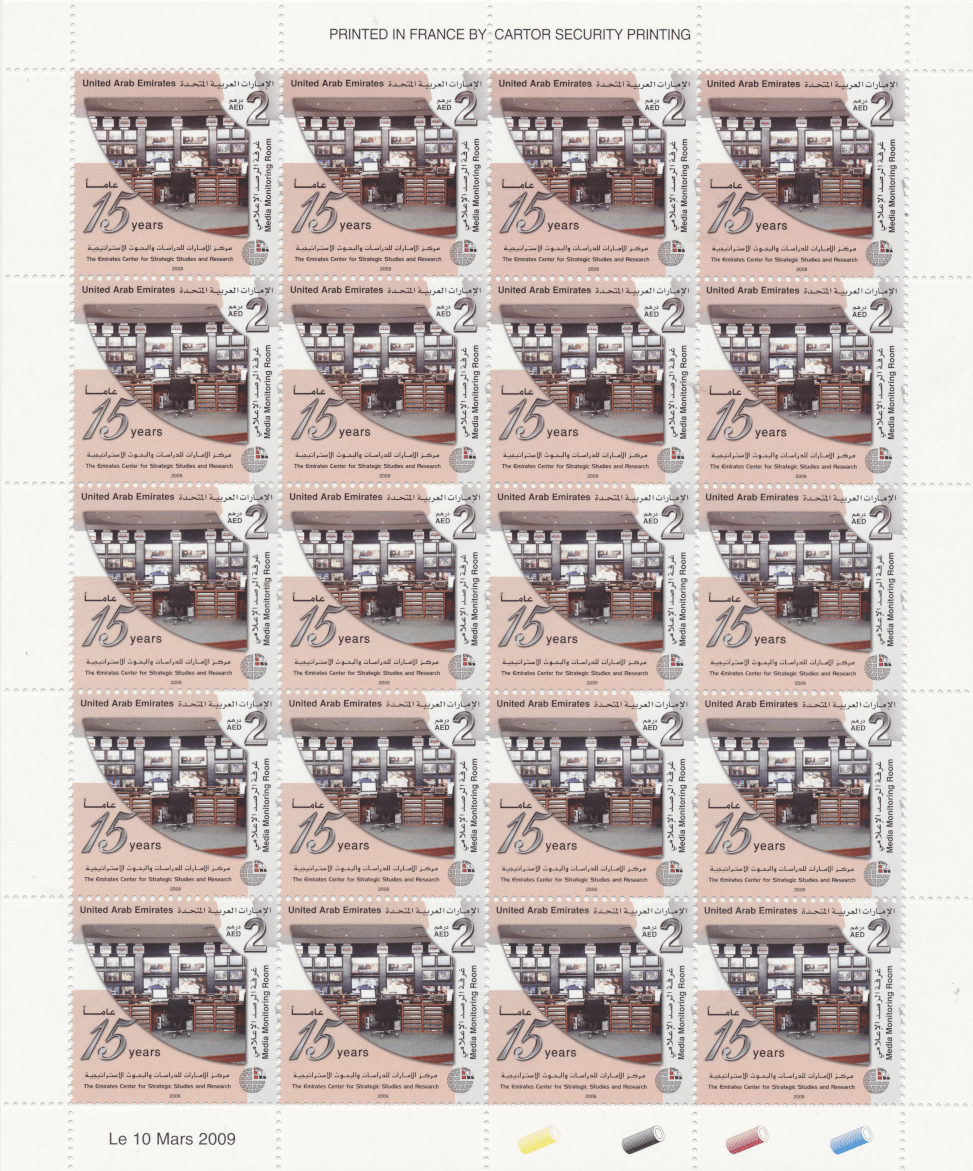 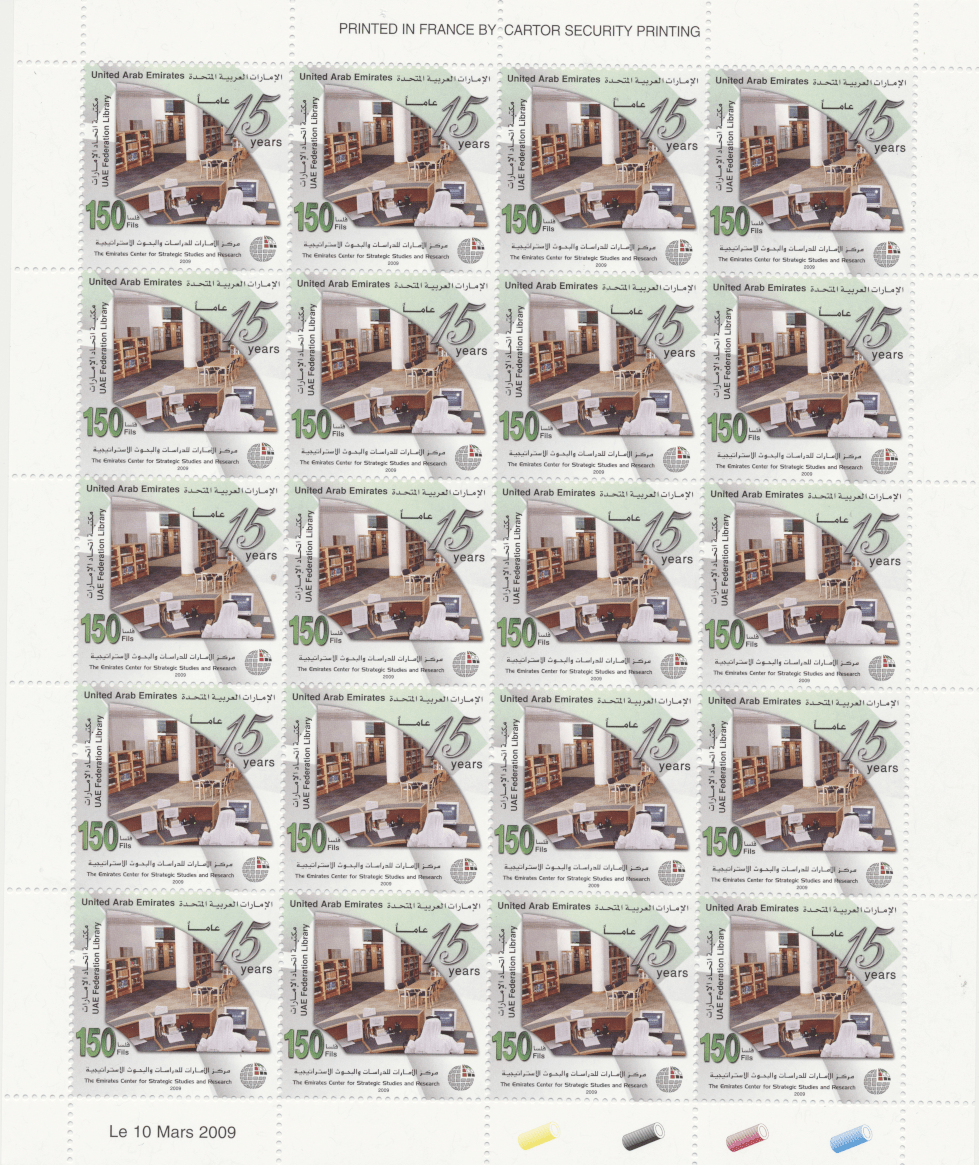 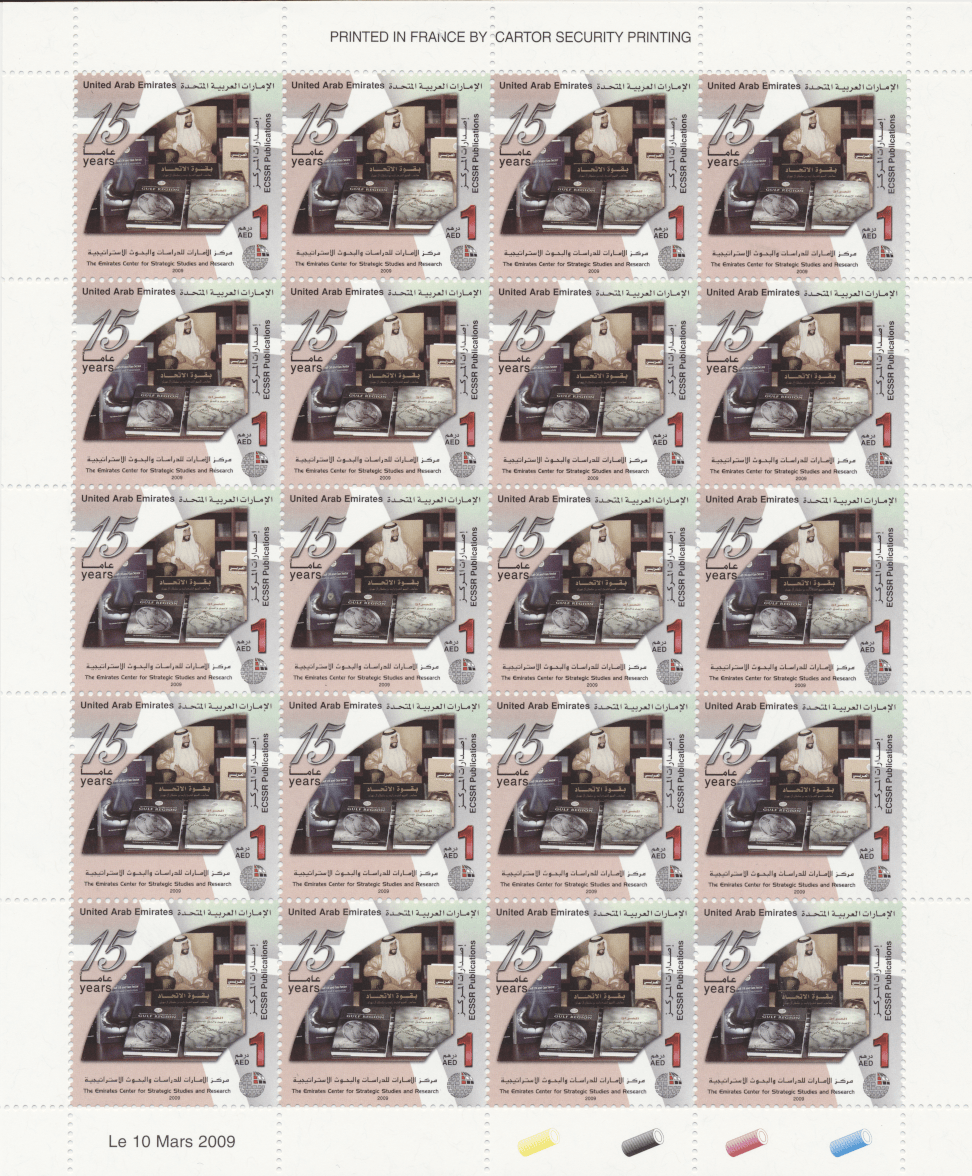 The Emirates Center for Strategic Studies and Research

Emirates for Strategic Studies and Research
The Emirates Center for Strategic Studies and Research was established on March 14, 1994, as an independent center concerned with preparing scientific research and studies on political, economic and social issues related to the United Arab Emirates, the Gulf region in particular, and the Arab world in general.
The center works within three areas: research and studies, preparation and training of research cadres, and community service; This is in order to achieve its objectives of encouraging scientific research stemming from the aspirations and needs of society, organizing intellectual recipients, following up on scientific developments and studying their implications, preparing future studies, adopting programs that support the development of national research cadres, and taking care of data collection, documentation, storage and analysis using modern scientific methods, and cooperation. With the various state agencies and institutions in the fields of studies and research.
The Center has organized many conferences, lectures, symposia and seminars in various fields that fall within the scope of its interests, and many scholars, thinkers and professors from research centers, universities, scientific institutions and political figures participated in these events, both from within and outside the country.

Despite the short period that has passed since the establishment of the center, attention is directed to it as a serious and ambitious scientific institution that depends in achieving its goals on the best methods and the latest capabilities. Which resulted in the establishment of close scientific relations, especially with officials of research and studies centers and academic bodies.
As a contribution to supporting and highlighting national institutions, by promoting them locally and internationally and defining their role in the comprehensive development process, Emirates Post issues a set of commemorative stamps on the occasion of the 15th anniversary of the establishment of the Center for Strategic Studies and Research, in addition to a distinctive souvenir card.