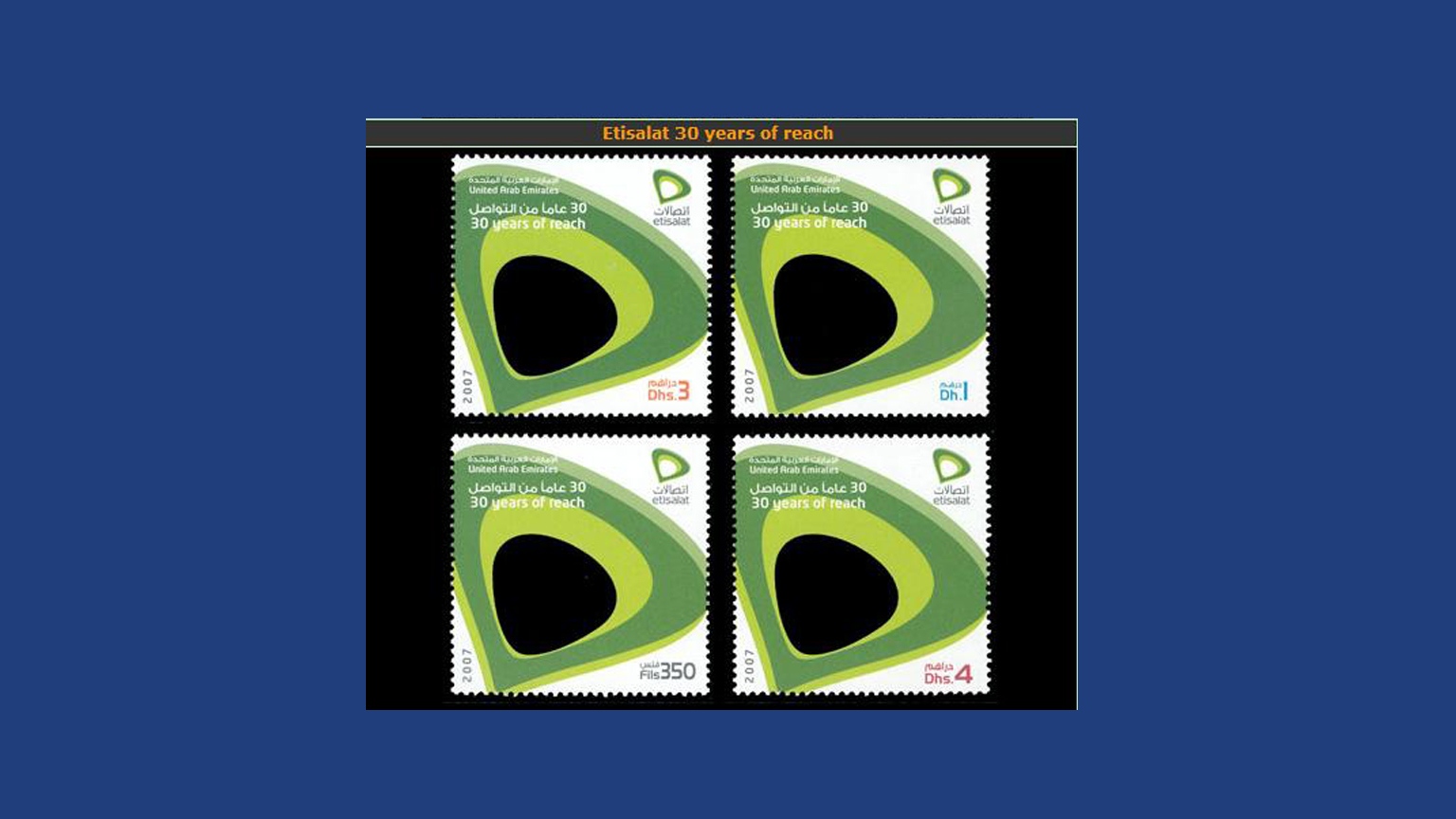 Etisalat is celebrating thirty years of operations in a sector that has advanced significantly, and one that impacts lives daily- making communications for the individual and the enterprise easier and better.
Following international advances in technology, Etisalat took on the challenge of establishing and advancing the regional telecommunications industry through its mission to build, accomplish, and advance.
Etisalat’s creative achievements throughout its 30 years have been admired and recognized locally and internationally. Etisalat has made the UAE a nation with over 135 percent mobile penetration, which is among the highest rates in the world. The UAE also boasts the highest rates in the region with regards to Internet penetration, reaching 60% of the UAE’s population.
The 30-year anniversary celebration coincided with some of Etisalat’s greatest achievements, which include an award of the “Best Overall Telecommunication Provider” and the “Best Customer Service” in the Middle East and Africa. Gulf Business magazine ranked Etisalat as the largest the leading UAE company in terms of market value and capitalization. The Middle East magazine ranked Etisalat as the largest in the UAE and fourth largest in the Middle East in terms of in terms of capitalization and revenues.
Now entering its fourth decade of existence, Etisalat seeks to be distinctive in its customer service and relevant services. Etisalat is also determined to create a positive image as an employer and investment image.
As part of its commitment to support and promote national organizations, Emirates Post has issued a distinctive set of commemorative stamps in four denominations (Dh.1, Dh.3, Fils 350, Dh.4)

Number of stamps per sheet: 20 stamps

Sold as 4 sheets with different denominations