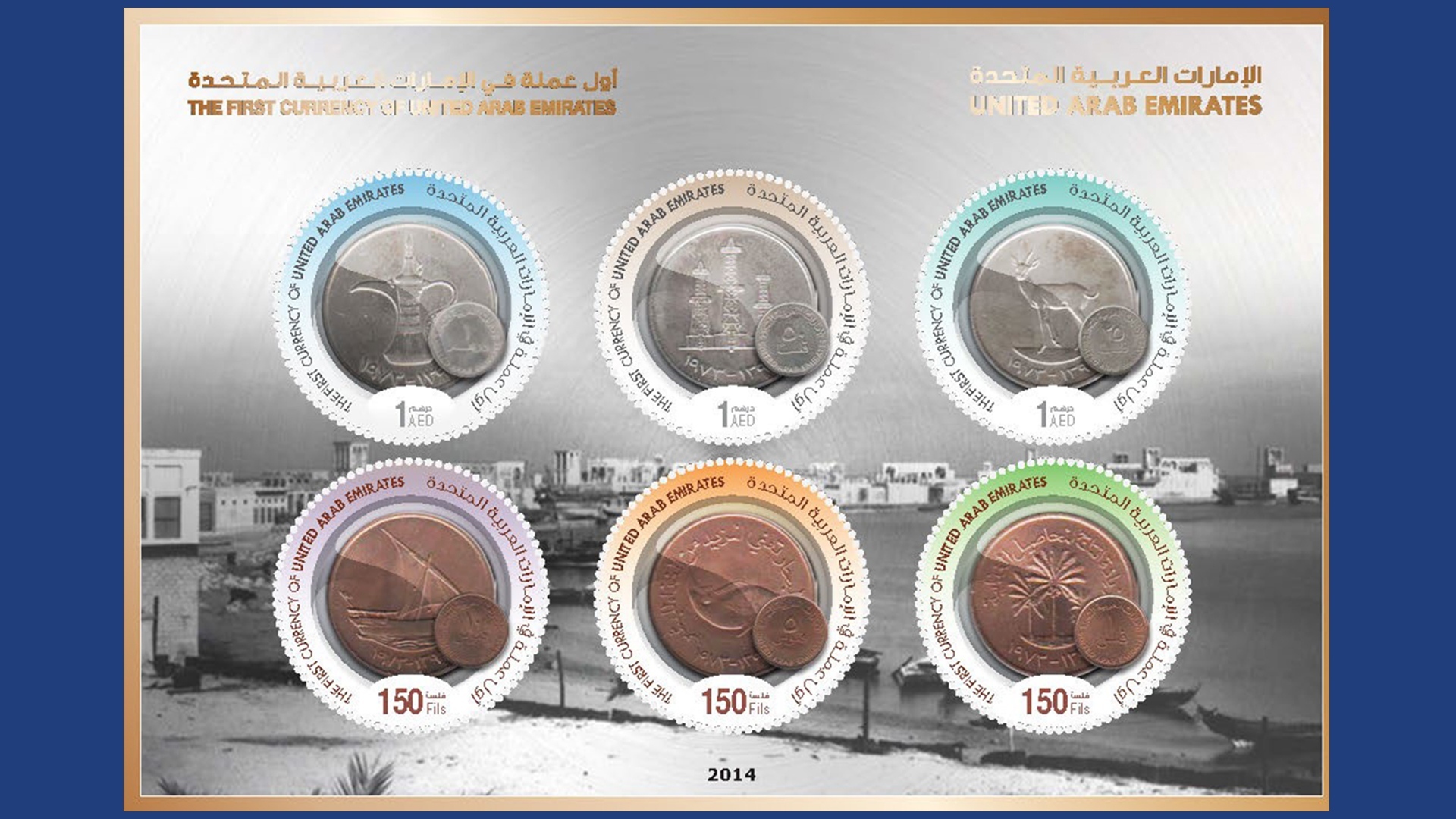 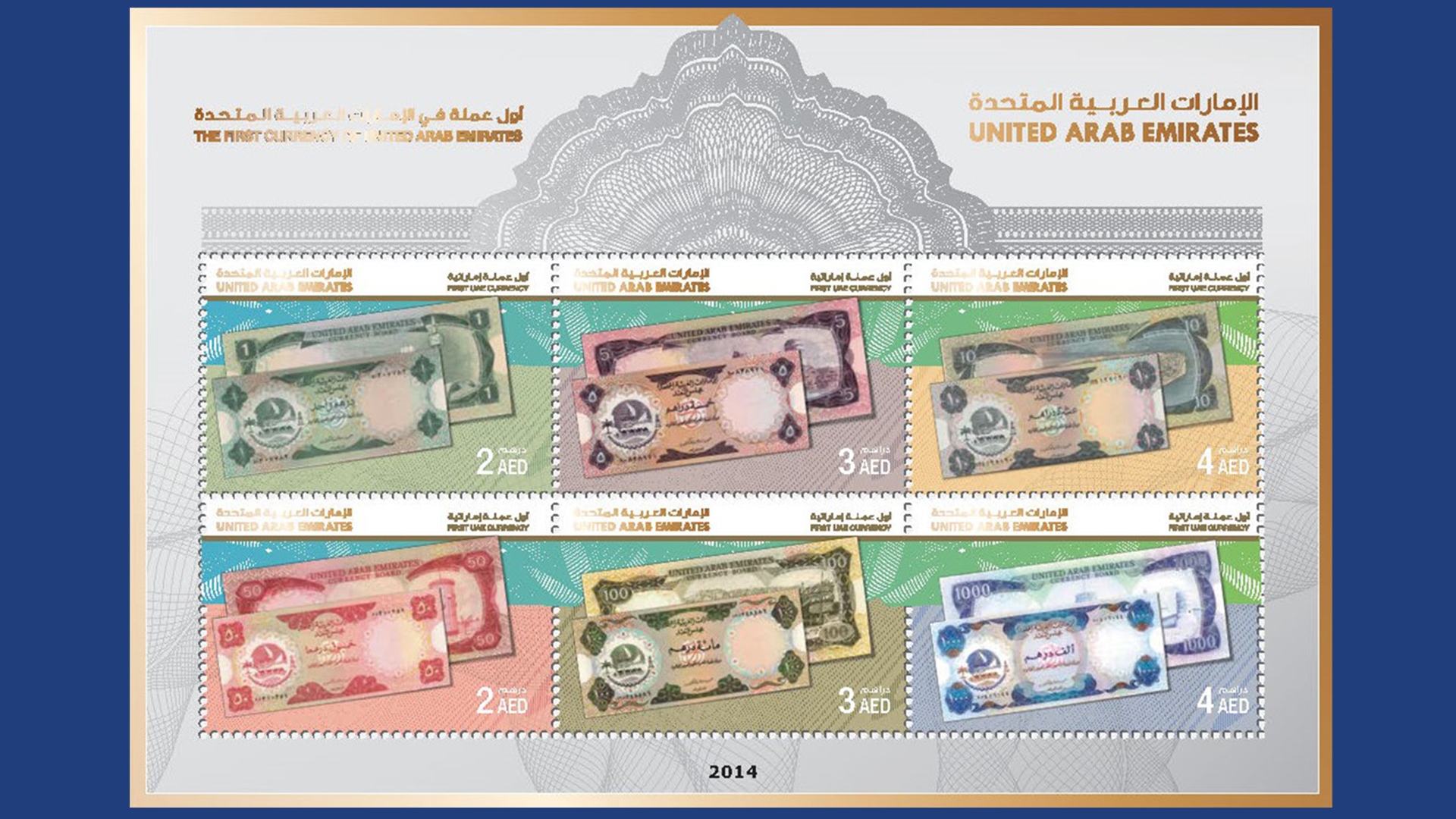 The Central Bank of the UAE, the banking supervisory and monetary authority of the country, was established under the name of ‘UAE Currency Board’ on 19th May 1973, as per Federal Law No. (2) of 1973, with the main responsibility of issuing a national currency to replace currencies that were in circulation during the period following the establishment of the Federation of the UAE in 1971. The currencies in use were Bahraini dinar and Qatar and Dubai riyal. Through Federal Law No. (10) of 1980, the UAE Currency Board was transformed into Central Bank of the UAE, which was given wider powers, including setting the monetary, banking and credit policies for the issuance and maintenance of the value of the UAE Dirham and to insure its free convertibility, in addition to acting as the bank for banks and bankers and financial advisor to the Government of the UAE.
The UAE dirham was put in circulation for the first time on 19th May 1973. Following this, the Qatari and Dubai riyal and the Bahraini dinar were replaced within weeks, at the rate of one dirham for riyal and ten dirhams for one dinar. A total of 12.9 million dinars and 131 million riyals were replaced by AED 260 million in circulation. The first currency issue was monetized as follows:
Banknotes:
AED 100, AED 50, AED 10, AED 5, and AED1 (AED 1000 was added to the issue in 1976).
Coins:
AED 1, 50 Fils, 25 Fils, 10 Fils, 5 Fils, and 1 Fil
After introduction of the new Central Bank banknotes series, the Currency Board banknotes were withdrawn from circulation in 1984, with an exchange grace period of five years, in accordance with the banking law.
The same design of Currency Board coins’ series remain in circulation, except that they were minified and large coins phased out.
Commemorating the anniversary of issuing the first currency of the UAE, Emirates Post Group has issued a set of commemorative stamps in cooperation with Mr. Abdullah Bin Jassim Al Mutairi, Advisor to the Dubai Culture and Arts for Museums and Heritage.