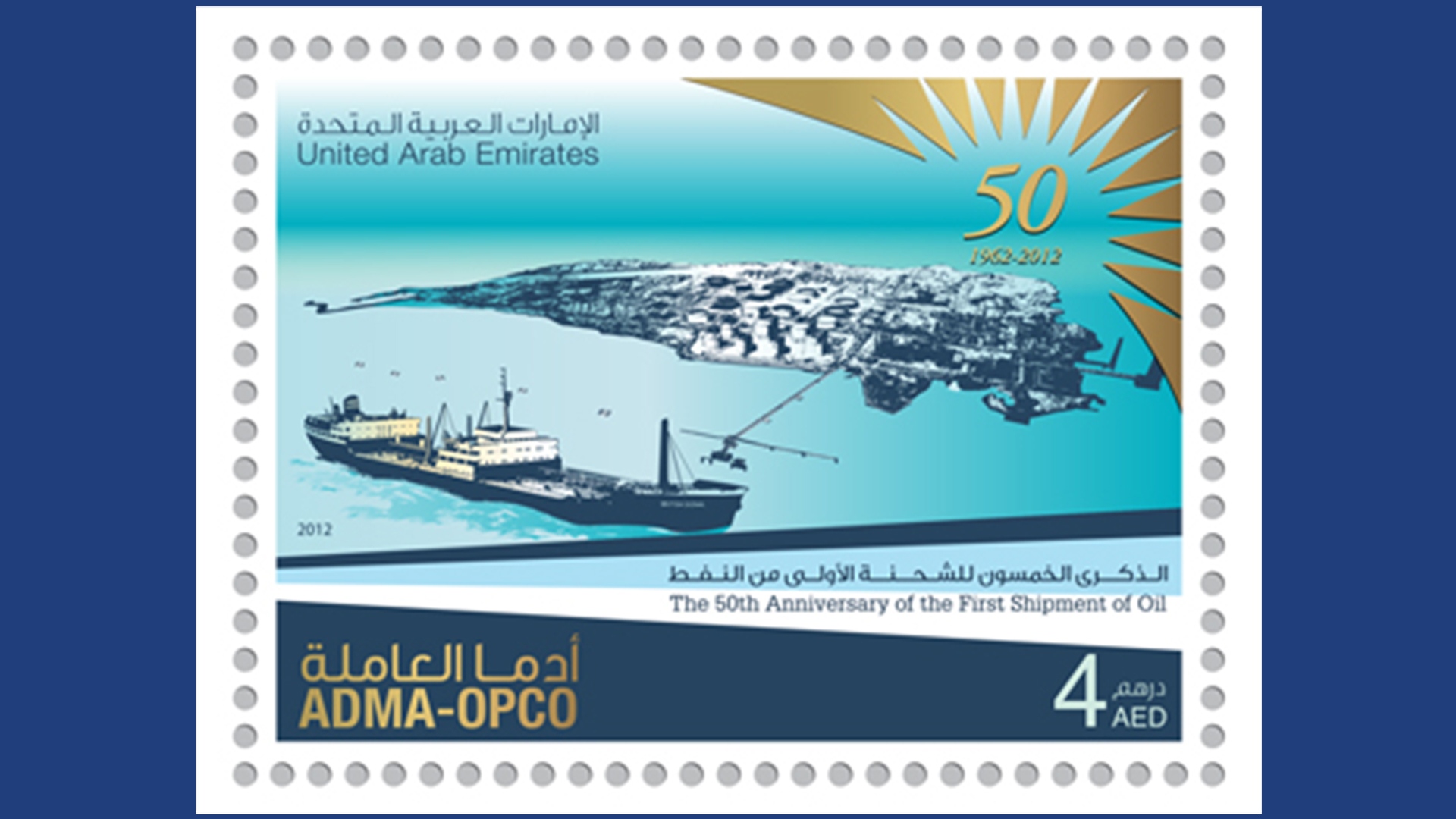 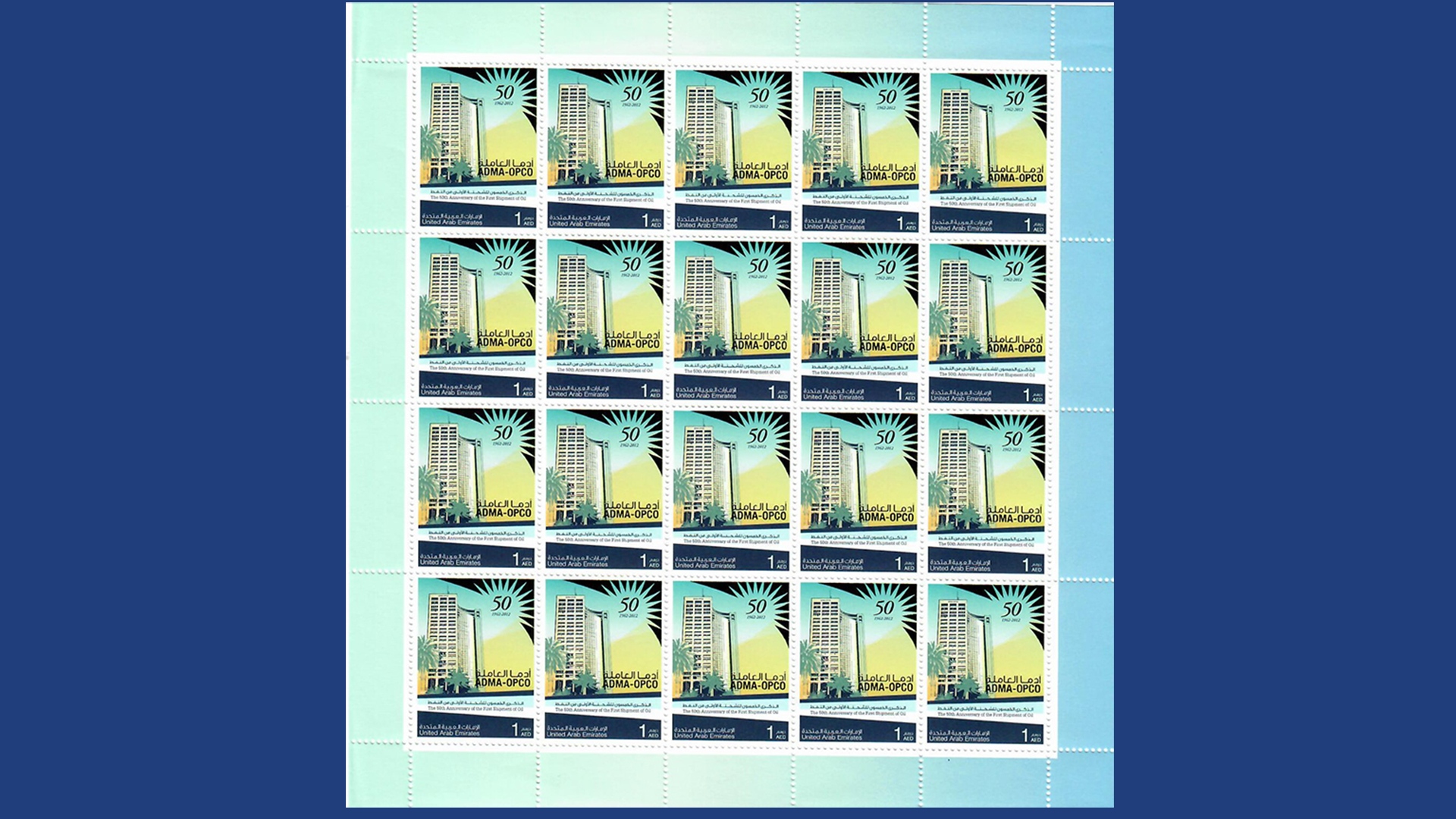 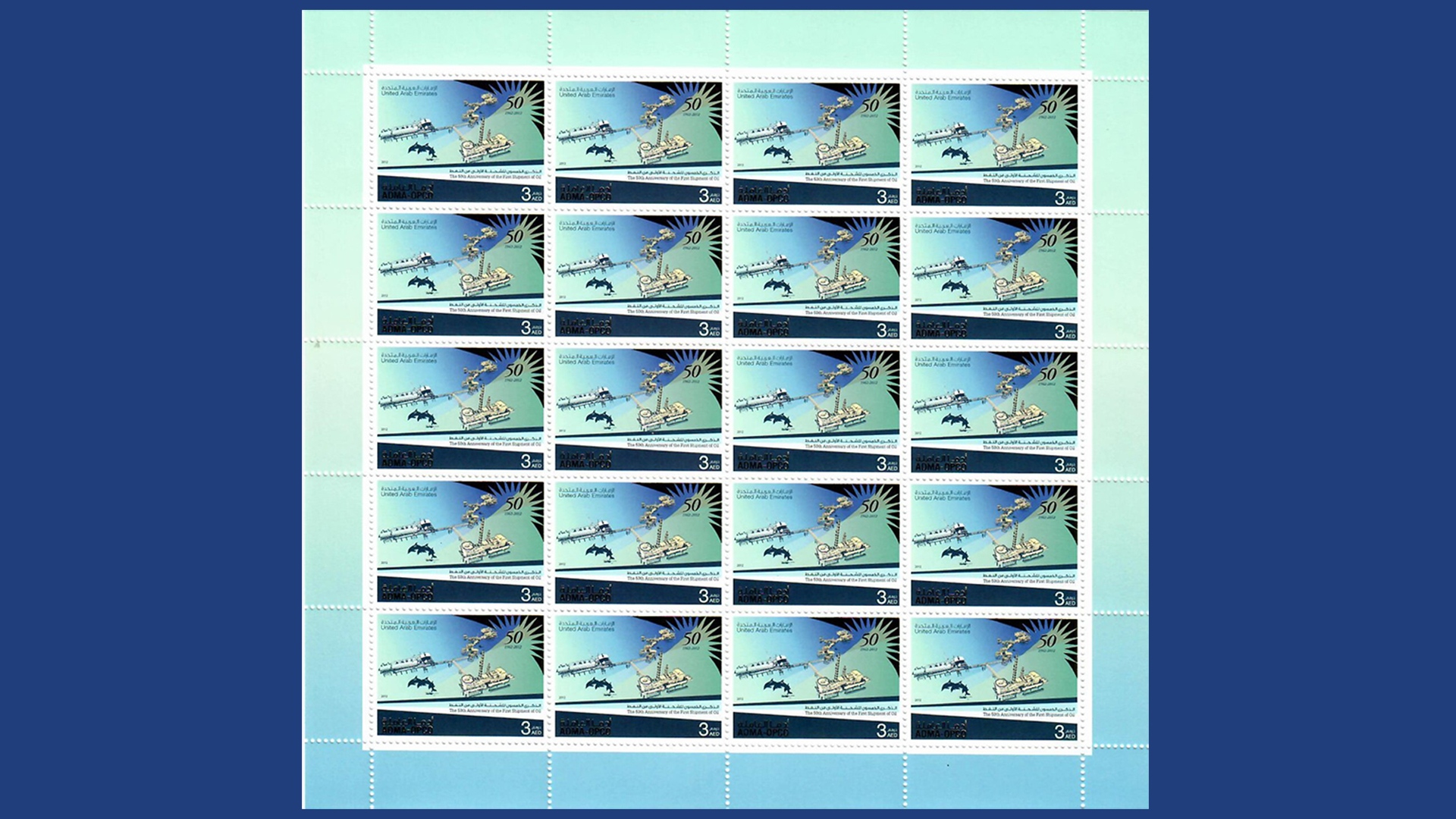 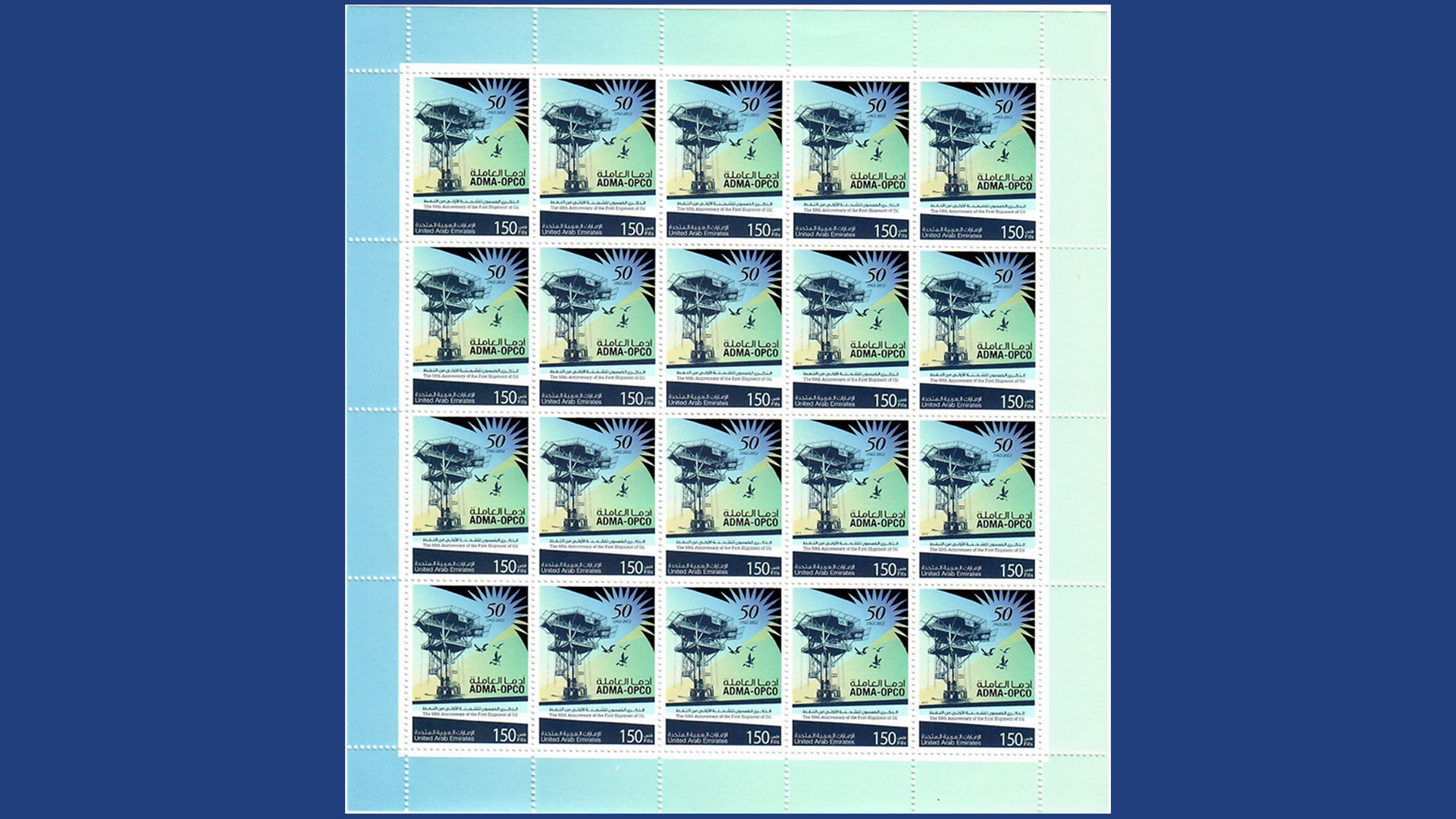 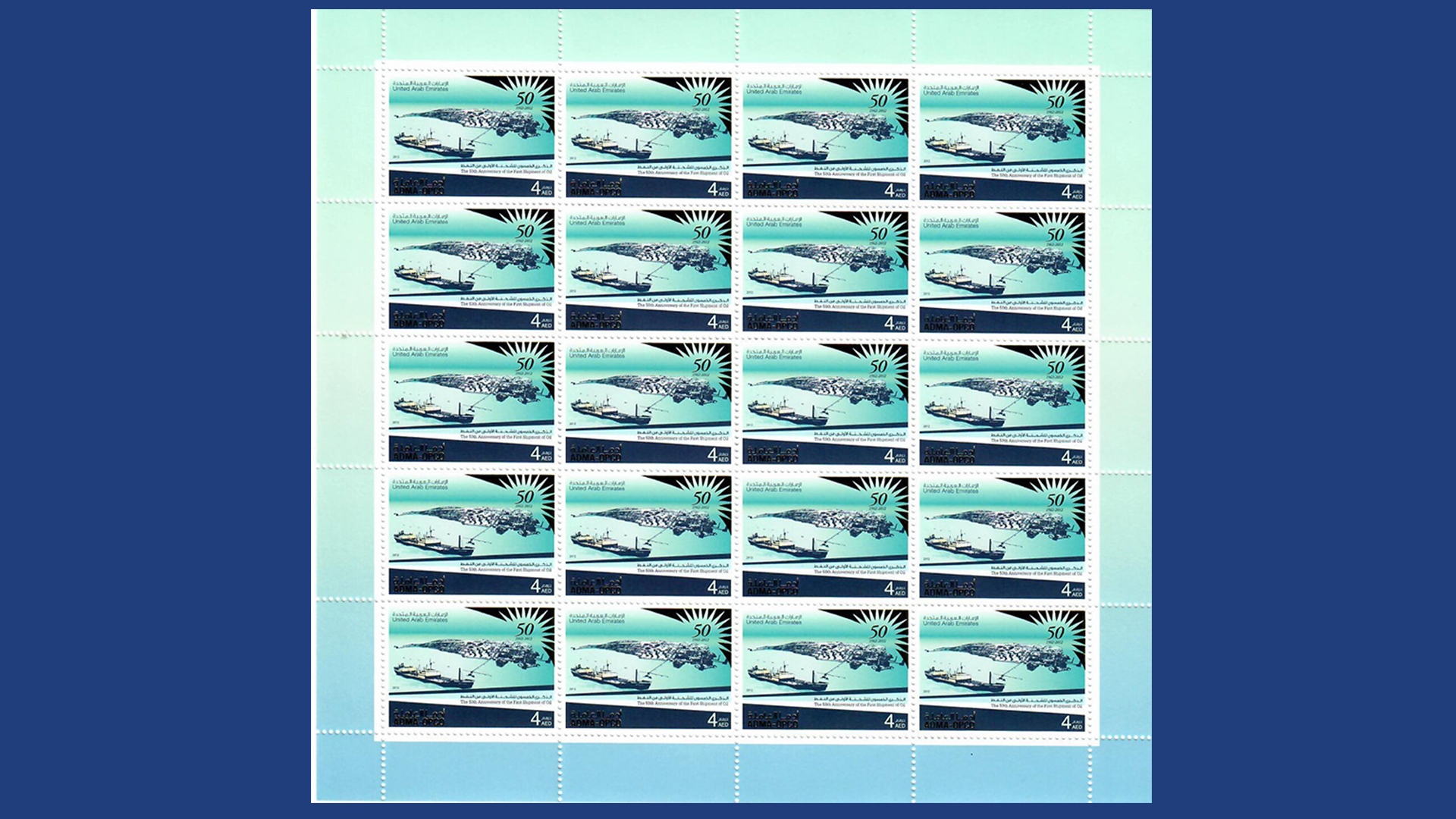 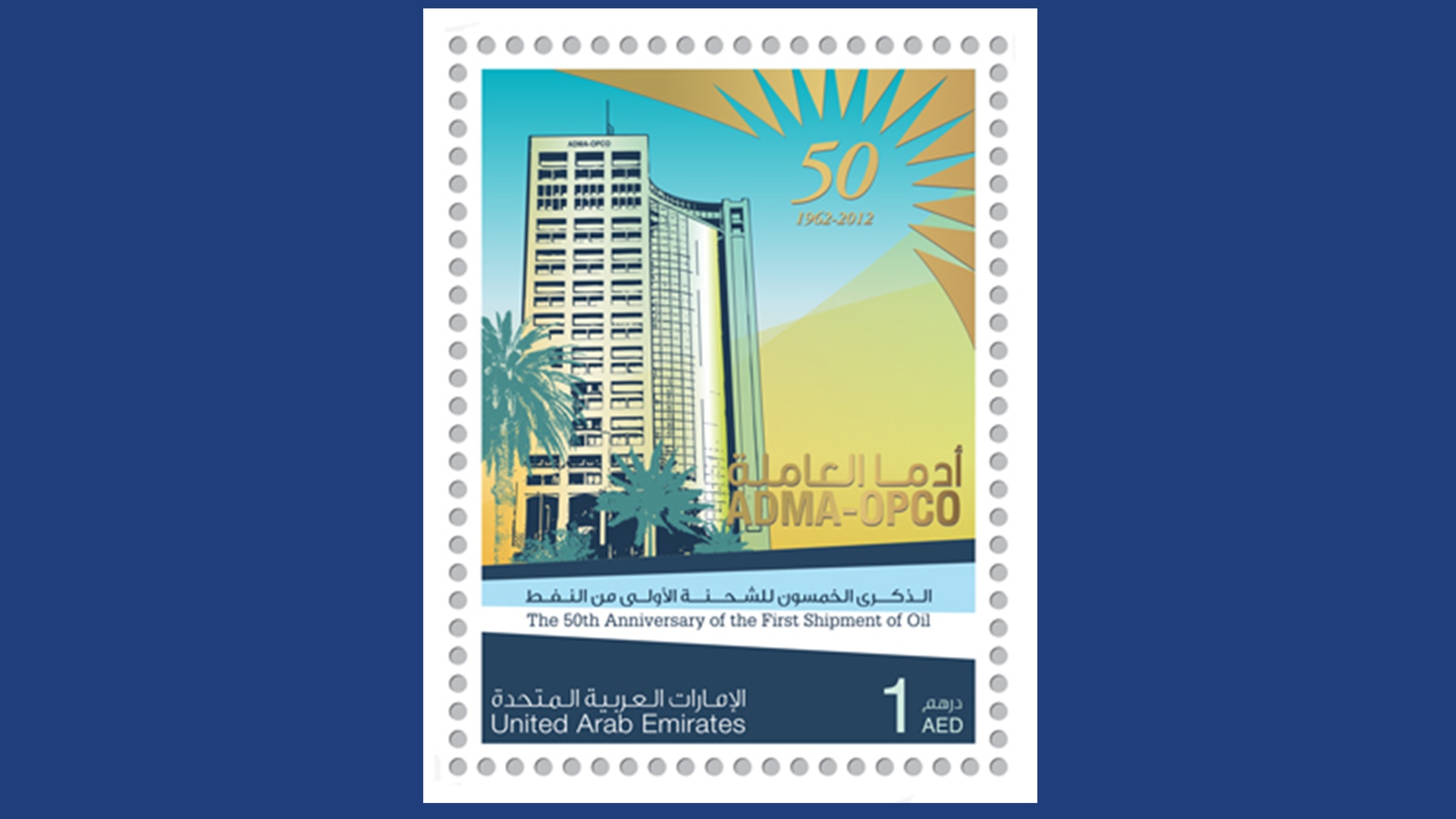 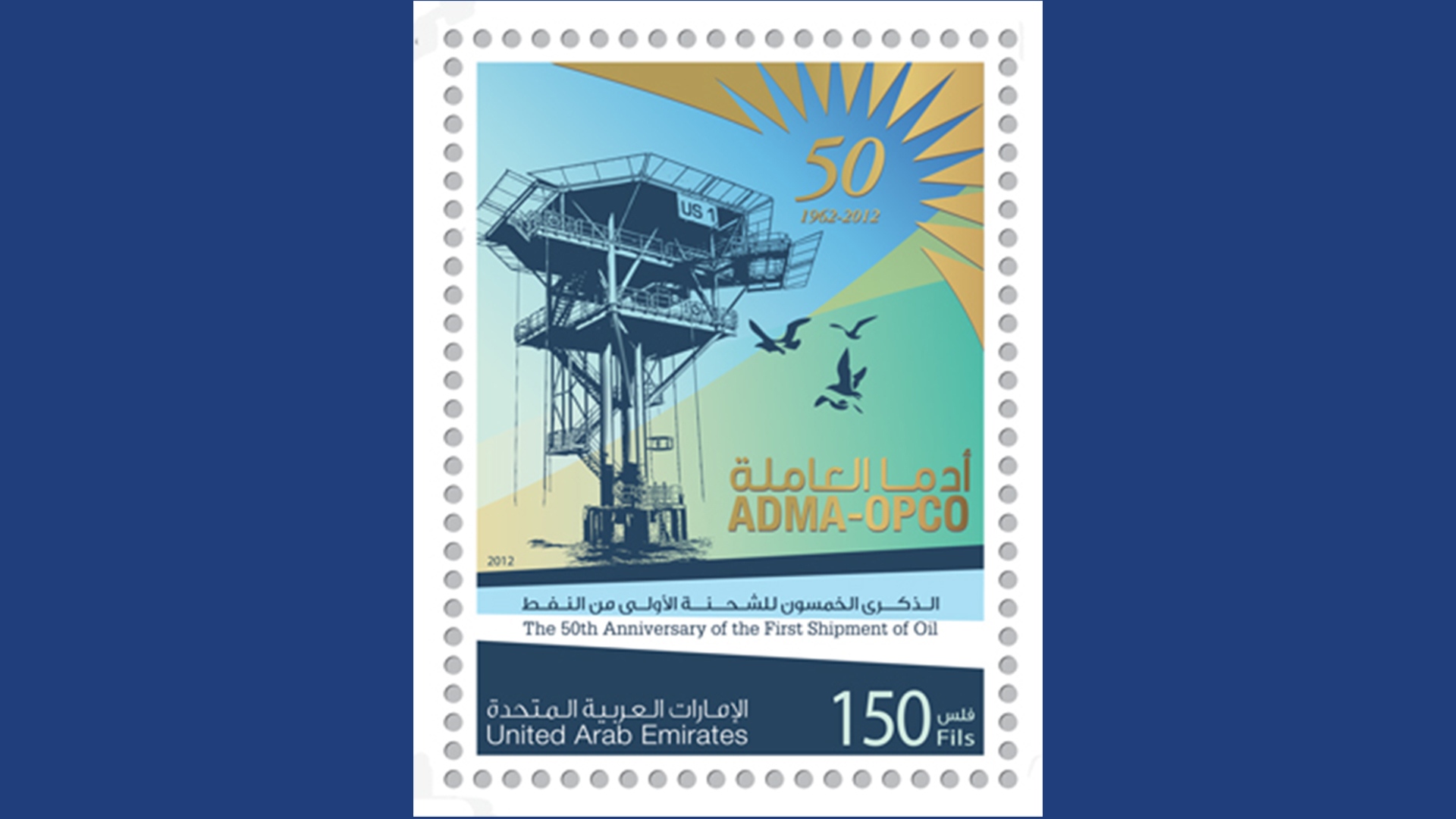 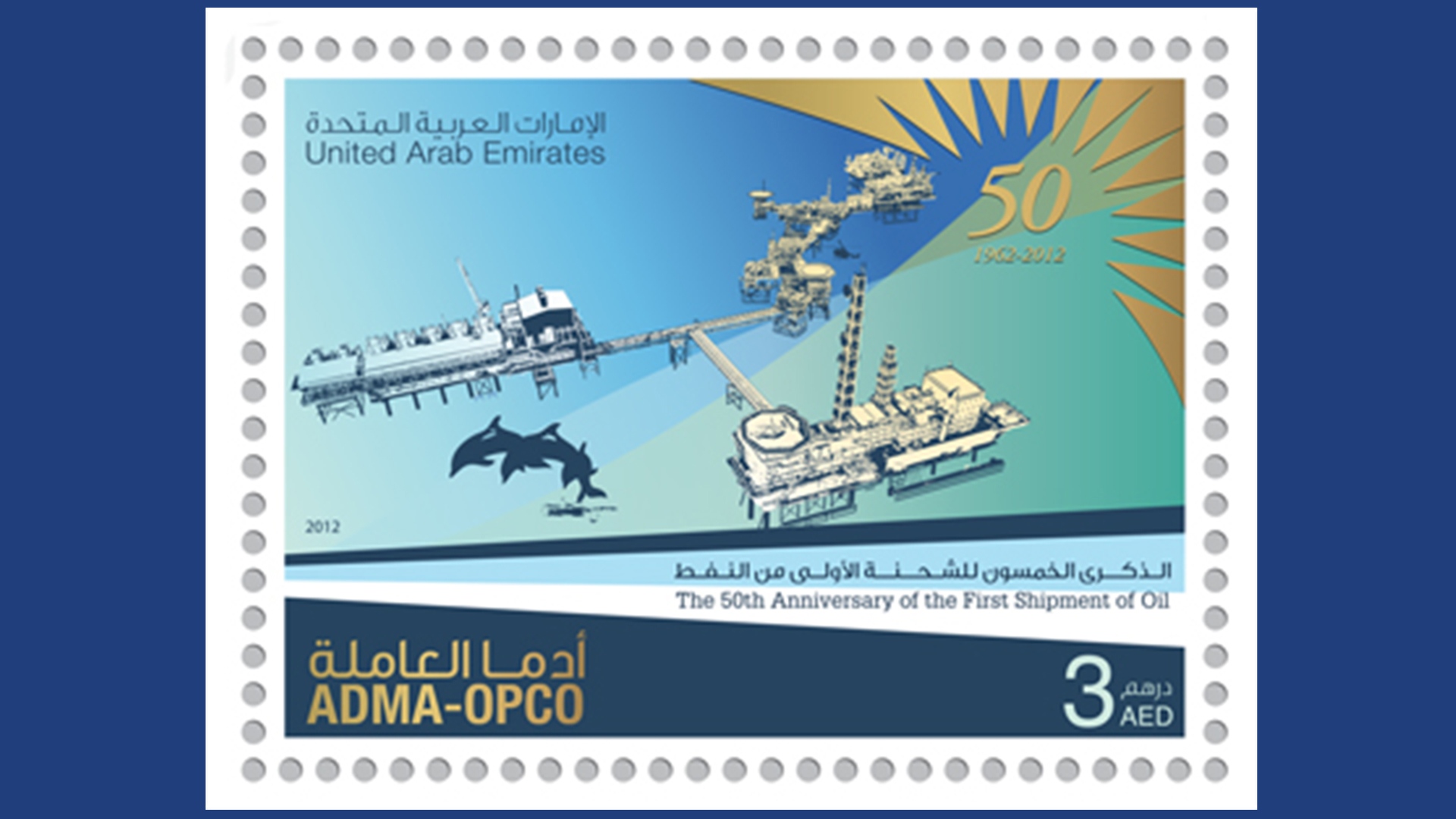 ADMA-OPCO is a pioneering oil and gas exploration and production company whose operations date back to the 1950s. With its operations centered in the offshore areas of Abu Dhabi, ADMA-OPCO came into being as a locally incorporated company on 3rd July 1977.
Oil and gas production comes from two major oil fields, Umm Shaif and Zakum, from which crude oil is transferred to Das Island for processing, storage and export. In 1962, the first crude shipment, which came from Umm Shaif, was exported from Abu Dhabi through Das Island.

Over the years, ADMA-OPCO has gone through an aggressive process of change which has already borne fruit. Under this process, the company has managed to maintain its commitment to achieving a long-term program covering facilities expansion, new installations, additional drilling, production development, inspection and integrity management and most importantly the fast paced development of new fields including Satah Al Razboot (SARB), NASR and Umm Lulu fields.

Since changing into a performance driven organization based on competency, learning, empowerment, team work, collaboration and effective utilization of the know-how, ADMA-OPCO is making significant strides in meeting future challenges.

Marching ahead with confidence, ADMA-OPCO is always ready to set forth with the same determination that helped put the Company in the forefront of the oil industry in the region.

ADNOC holds a majority share of 60% in ADMA-OPCO, while BP, Total and JODCO share the remaining 40%.
The 4th of July is a unique day in the history of the United Arab Emirates and in particular for the Emirate of Abu Dhabi, as it marks the export of the first crude oil shipment from the country.

It is now five decades since the first shipment of Crude Oil produced from Umm Shaif fields was exported from Das Island on the 4th of July 1962. On this day, “British Signal”, a tanker owned by BP, left Das Island for Japan with the first shipment of Abu Dhabi crude oil. The event was formally celebrated on the 28th of October 1962. The 50th Anniversary of this historic event, which was a turning point in the history of the UAE, will be celebrated in the second half of 2012.

As part of its commitment to support UAE institutions by promoting them locally and internationally, and in recognition of their vital role in the overall development, Emirates Post has issued a set of commemorative stamps to mark the 50th Anniversary of the First Shipment of Oil, in addition to a distinctive Souvenir Sheet

20 stamps per denomination, a total of 80 stamps in 4 sheets