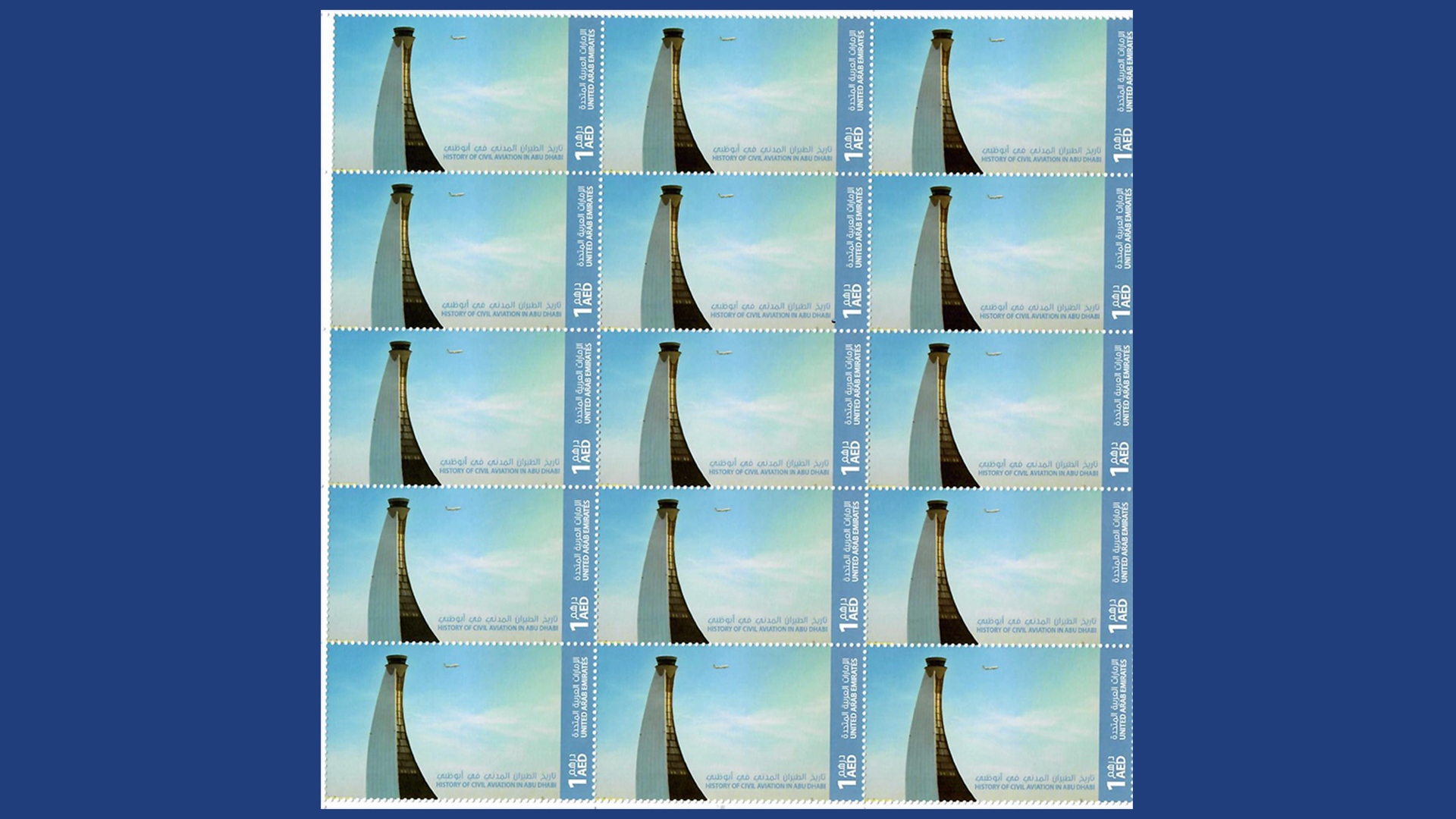 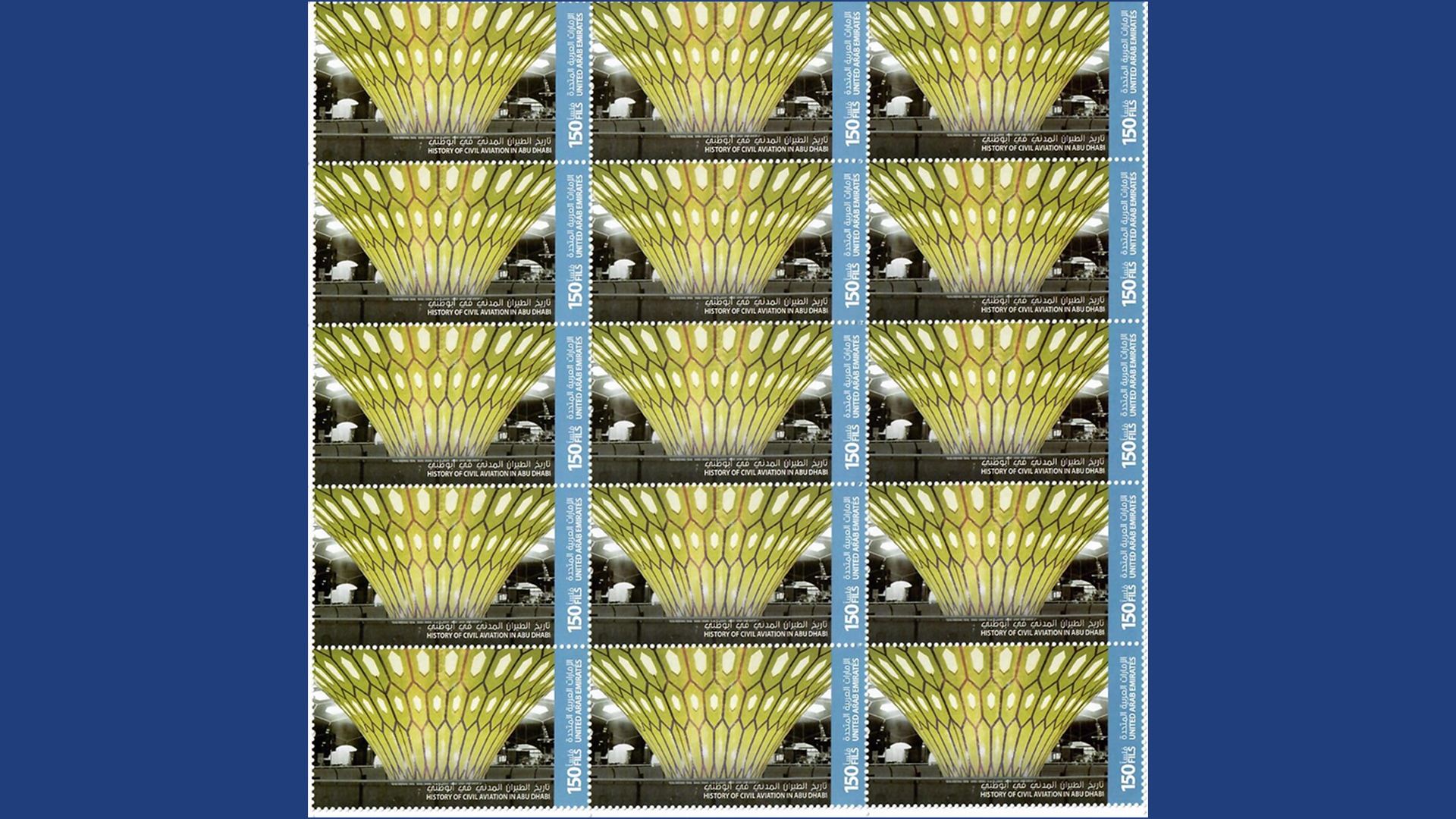 HISTORY OF CIVIL AVIATION IN ABUDHABI

Al Bateen Airport:
The project of opening the first international airport in the emirate of Abu Dhabi began after the late Sheikh Zayed Bin Sultan Al Nahyan, may God bless his soul, became the Ruler of Emirate of Abu Dhabi on 6 August 1966. Work at the new airport began in September 1966 on the runway, with a length of 10,600 ft. and width of 150 ft, which was completed at the end of 1967. On the other hand, work on the buildings and other parts of the airport started in the summer of 1967, and were completed in April of 1970. On 19 January 1967, Sheikh Zayed Bin Sultan Al Nahyan signed the Civil Aviation Convention with Her Majesty’s Government, under which the operations of the airport became valid for international services under the Chicago Convention on International Civil Aviation. On 2nd January 1982, the work was suspended officially on Al Bateen Airport before transferring to the new headquarters. The old airport at Al Bateen then became a private airport for the UAE President and for receiving heads of states and governments.
Abu Dhabi New International Airport:
After few years of work on Al Bateen Airport, it was discovered that the volume of air traffic had doubled, and was therefore beyond the capacity of Al Bateen Airport. It was found that the increase in the air traffic was 16 % in 1971, 31% in 1972, 27% in 1973, and 59% in 1974. This necessitated the Public Works Department in Abu Dhabi to appoint advisers to select a new place for an international airport that could meet the growing air traffic activity. In 1975, the new site was selected, located 15 kilometers (12 miles) from Al Bateen Airport, and work started in January 1977. After 5 years of construction on 2nd January 1982, the process of shifting to Abu Dhabi International Airport was completed, and Al Bateen Airport was replaced by the new airport.
To commemorate the history of civil aviation in Abu Dhabi, Emirates Post Group has issued a set of commemorative stamps in two denominations, in coordination with the researcher, Khalid Omairah.

Sold as: 15 stamps per denomination, a total of 30 stamps in 2 sheets