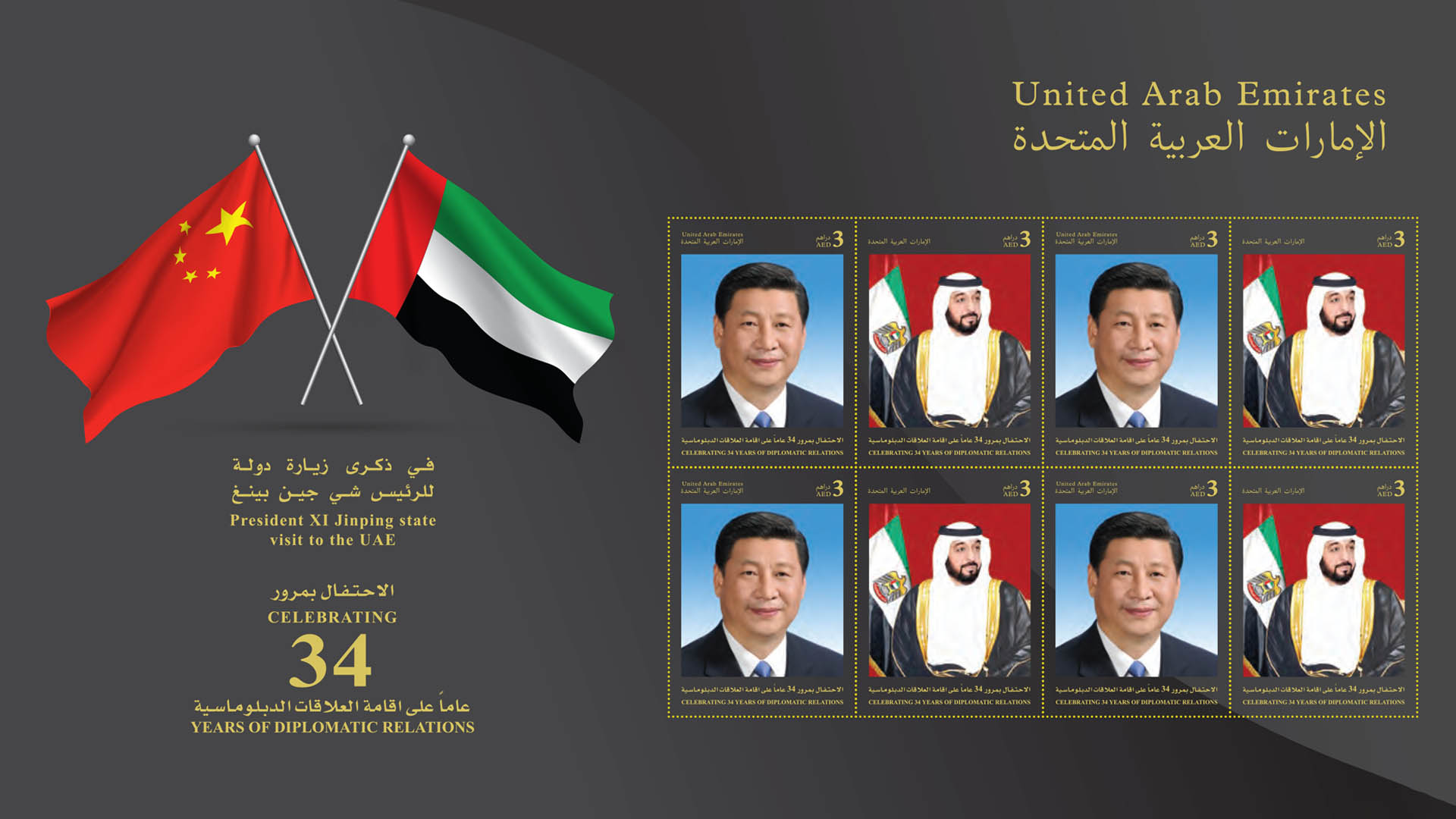 The Government and people of the UAE welcome their distinguished guest and wish this landmark visit all success. Our forefathers built deep-rooted relations with China all along the Silk Road, with important historical events that brought the Middle East to the East in a new way of meeting and knowing the other.
November 1984 was the beginning of diplomatic relations between the UAE and the People’s Republic of China, soon after which the two countries established embassies.
In 1990, Sheikh Zayed Bin Sultan Al Nahyan made a historic visit to China, a visit that established strong ties between the two countries, with strong economic, trade and cultural links. For instance, the Sheikh Zayed Mosque was built in China’s Ningxia region and the Sheikh Zayed Center for Arabic Language and Islamic Studies was set up in Beijing.
Under the directives of His Highness Sheikh Khalifa Bin Zayed Al Nahyan, President of the UAE, and to further improve relations with China in various fields, the two countries have signed several agreements and memorandums of understanding. This was followed by mutual visits of senior officials, making the relations even stronger, especially as the two countries witnessed unprecedented growth globally and at all levels.
The state visit of His Highness Sheikh Mohammed Bin Rashid Al Maktoum, Vice President, Prime Minister of the UAE and Ruler of Dubai, to China in 2008 marked another milestone in bilateral relations.
The following year, the visit of His Highness Sheikh Mohammed Bin Zayed Al Nahyan, Crown Prince of Abu Dhabi and Deputy Supreme Commander of the UAE Armed Forces, to China led to further cooperation in all fields, including space, energy, education, training, banking and management.
His Excellency Jinping’s visit and top-level talks between the two countries will lead to a new phase of strategic and sustainable relations and to a wider and brighter future for both nations.
To commemorate the 34th Anniversary of the diplomatic relations between the United Arab Emirates and People’s Republic of China, Emirates Post has issued a set of commemorative stamps.