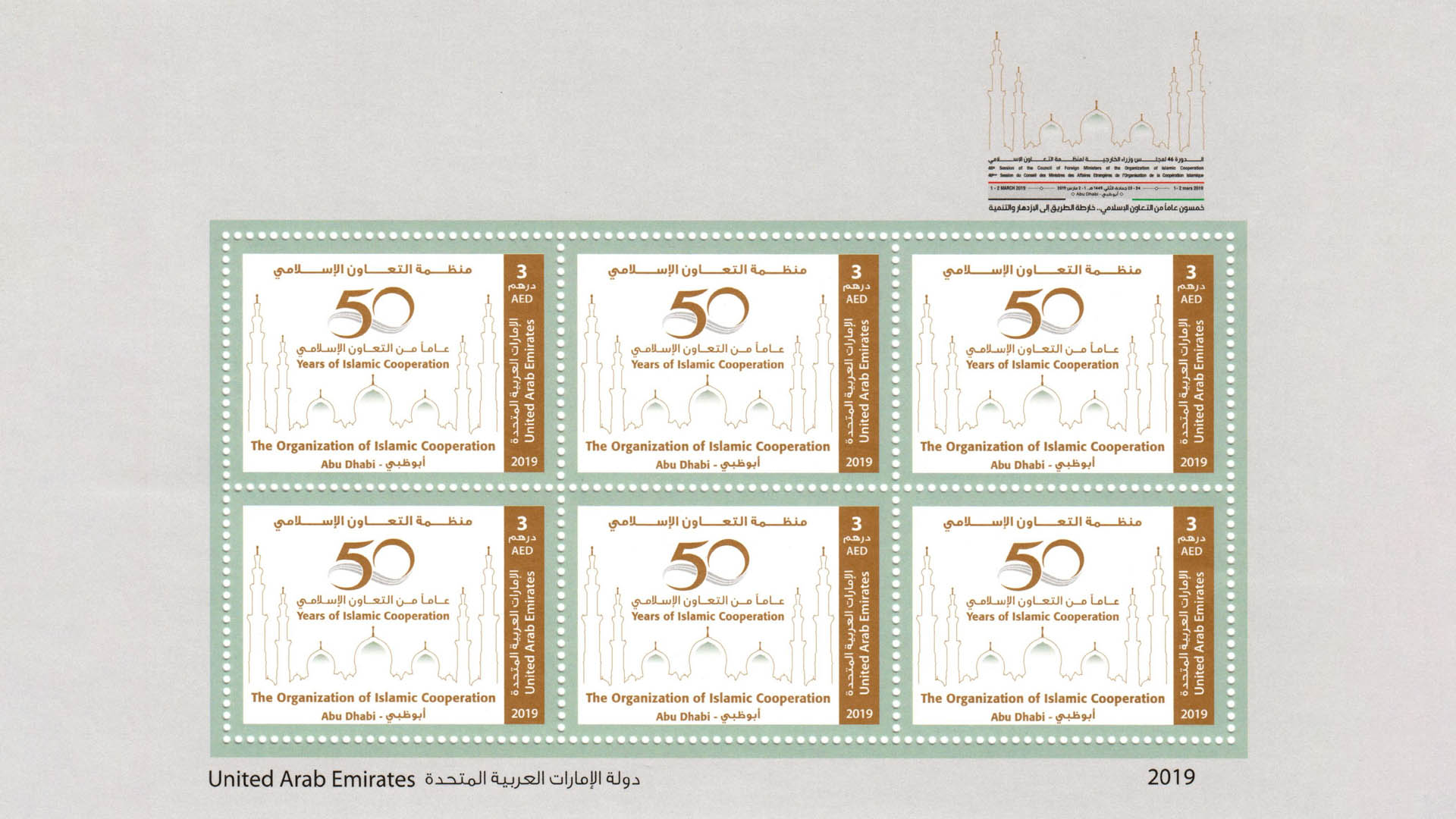 The Organization of Islamic Cooperation (OIC) is the second largest intergovernmental organization after the United Nations.
The OIC represents the collective voice of the Islamic world and seeks to protect its interests in order to nurture international peace and harmony, and promote relations between countries of the world.
The Organization was established by a decision taken at the historic summit held in Rabat – Kingdom of Morocco on 25 September 1969, following the burning of Al-Aqsa Mosque in occupied Jerusalem.
The first Islamic Conference of Foreign Ministers was held in Jeddah, Saudi Arabia, in 1970.
The 46th Session of the OIC Foreign Ministers
1st & 2nd March 2019, Abu Dhabi, UAE
The UAE will host The 46th Session of the OIC Foreign Ministers for the first time in Abu Dhabi under the slogan “50 Years of Islamic Cooperation: The Roadmap for Prosperity and Development”. The Session coincides with commemoration of the 50th anniversary of the Organization, and aimed at promoting its presence internationally as an effective partner in the consolidation of peace, security and development. The slogan of this Session aims to strengthen the bonds of unity and cooperation of OIC countries in the field of development.

Number of stamps per sheet: 6