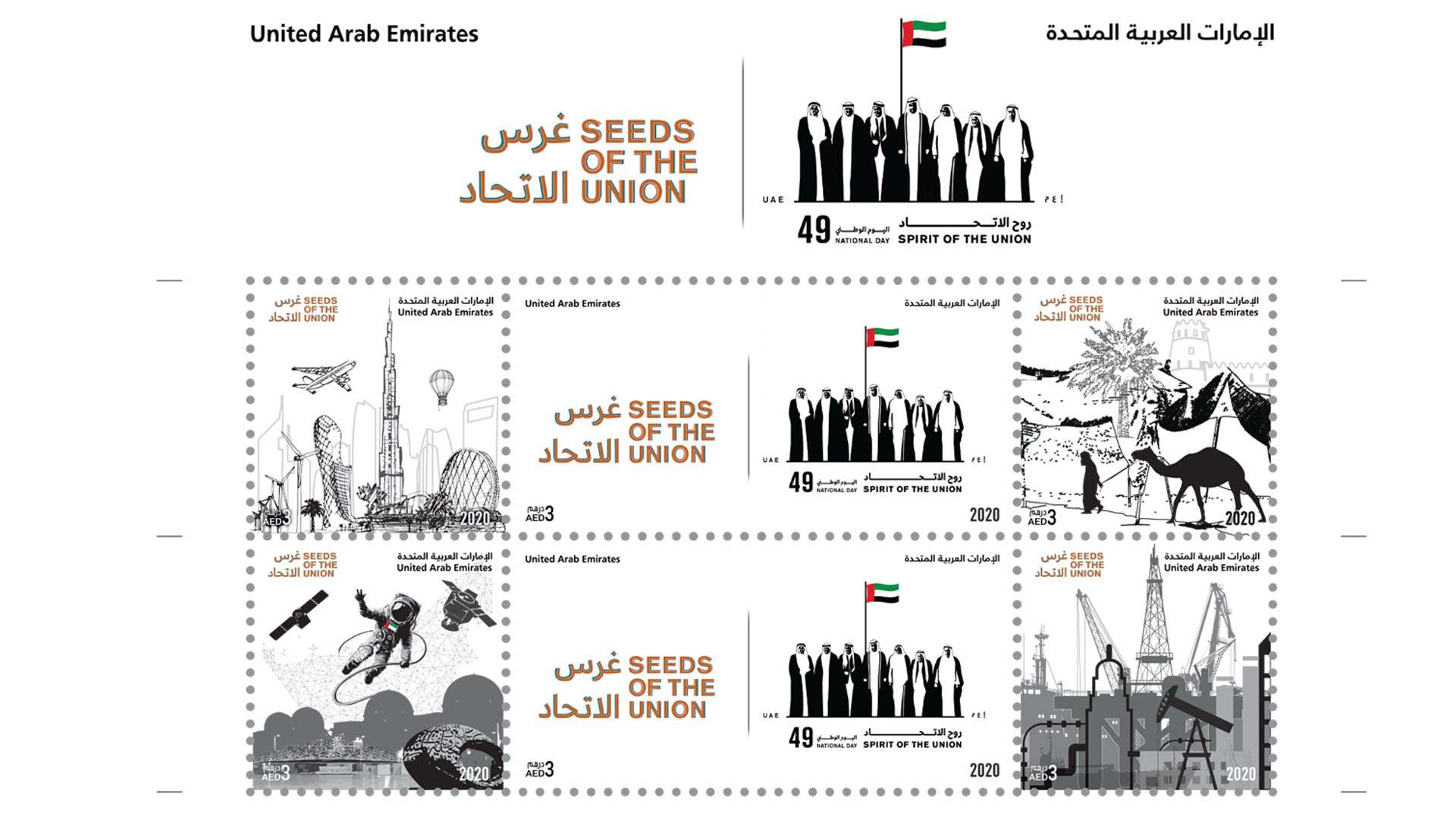 On December 2, 1971, the rulers of the seven emirates raised the union flag to mark the birth of the United Arab Emirates as an independent unified sovereign state, consisting of Abu Dhabi, Dubai, Sharjah, Ras Al Khaimah, Ajman, Umm Al Quwain, and Fujairah.

Following in the footsteps of the nation’s founding father the late Sheikh Zayed bin Sultan Al Nahyan, (may God rest his soul), and in line with the vision of Their Highnesses Supreme Council Members, and the Rulers of the Emirates, the UAE continues in its confident strides towards progress to secure prosperity for the nation and its citizens.

Today, under the wise leadership of His Highness Sheikh Khalifa bin Zayed Al Nahyan (may God protect him), the UAE enjoys a prominent and influential position internationally due to its tremendous achievements across various sectors, the establishment of thriving economic and commercial partnerships, and its balanced foreign policy.

Coinciding with the official celebration of the 49th National Day (Seeds of the Union), Emirates Post Group sought to mark the occasion in a distinctive and memorable way by issuing a set of commemorative stamps with a design that mimics the history of the UAE, its global achievements, and its future aspirations.