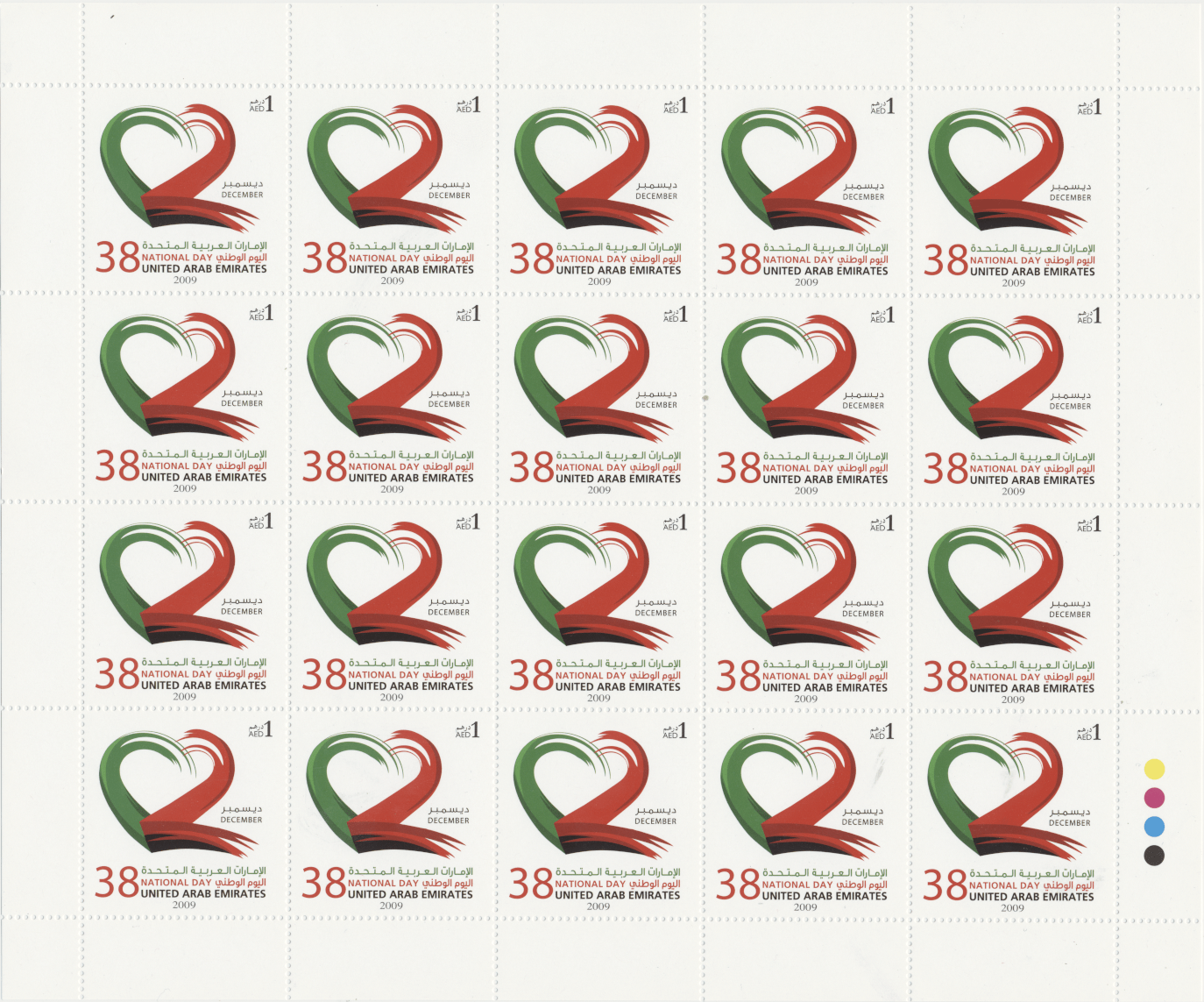 On December2, 1971, rulers of the seven emirates raised the union flag to mark the birth of the United Arab Emirates as an independent unified state, consisting of: Abu Dhabi, Dubai, Umm Al Quwain, Sharjah, Fujairah, Ajman and Ras Al Khaimah.

The UAE continues with confident steps the march of progress and prosperity to bring more sophistication to the homeland and citizens, and the march of the late Sheikh Zayed bin Sultan Al Nahyan (may God rest his soul), the builder and founder of UAE and his brothers, Their Highnesses Supreme Council Members and Rulers of the Emirates.

The UAE today, by virtue of the wise leadership of His Highness Sheikh Khalifa bin Zayed Al Nahyan (may God protect him), enjoys a prominent and influential position in the international community, due to its tremendous achievements in various fields and commercial partnerships and political relations with the various countries of the world.

As we approach the 38th anniversary of the founding of the state of United Arab Emirates, we strive to make this year’s celebrations distinctive and memorable. On this glorious occasion, in coordination with the Ministry of Culture, Youth & Community Development, Emirates Post Group has issued a commemorative stamp in denomination of one dirham, featuring the official logo of the celebrations.