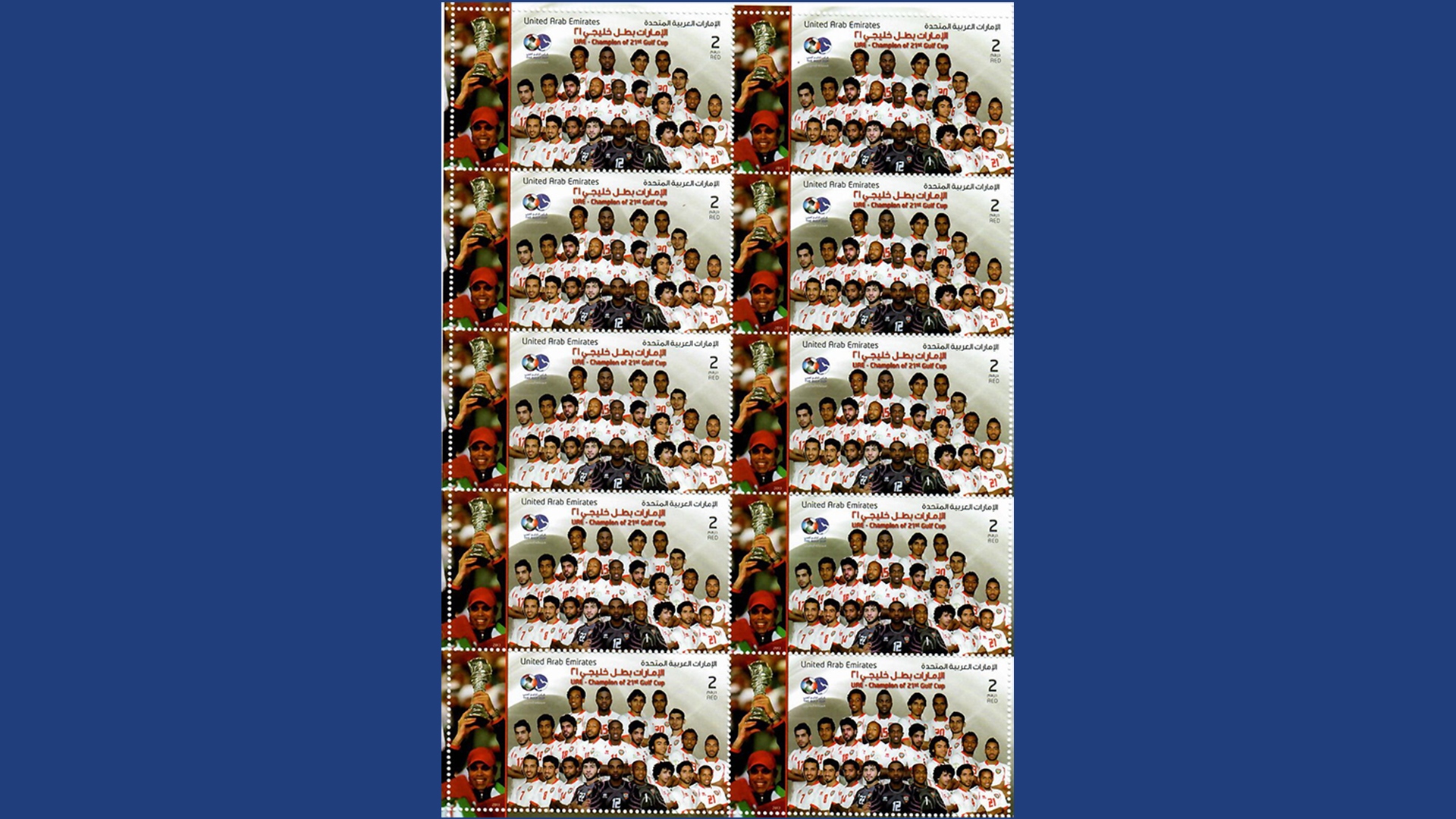 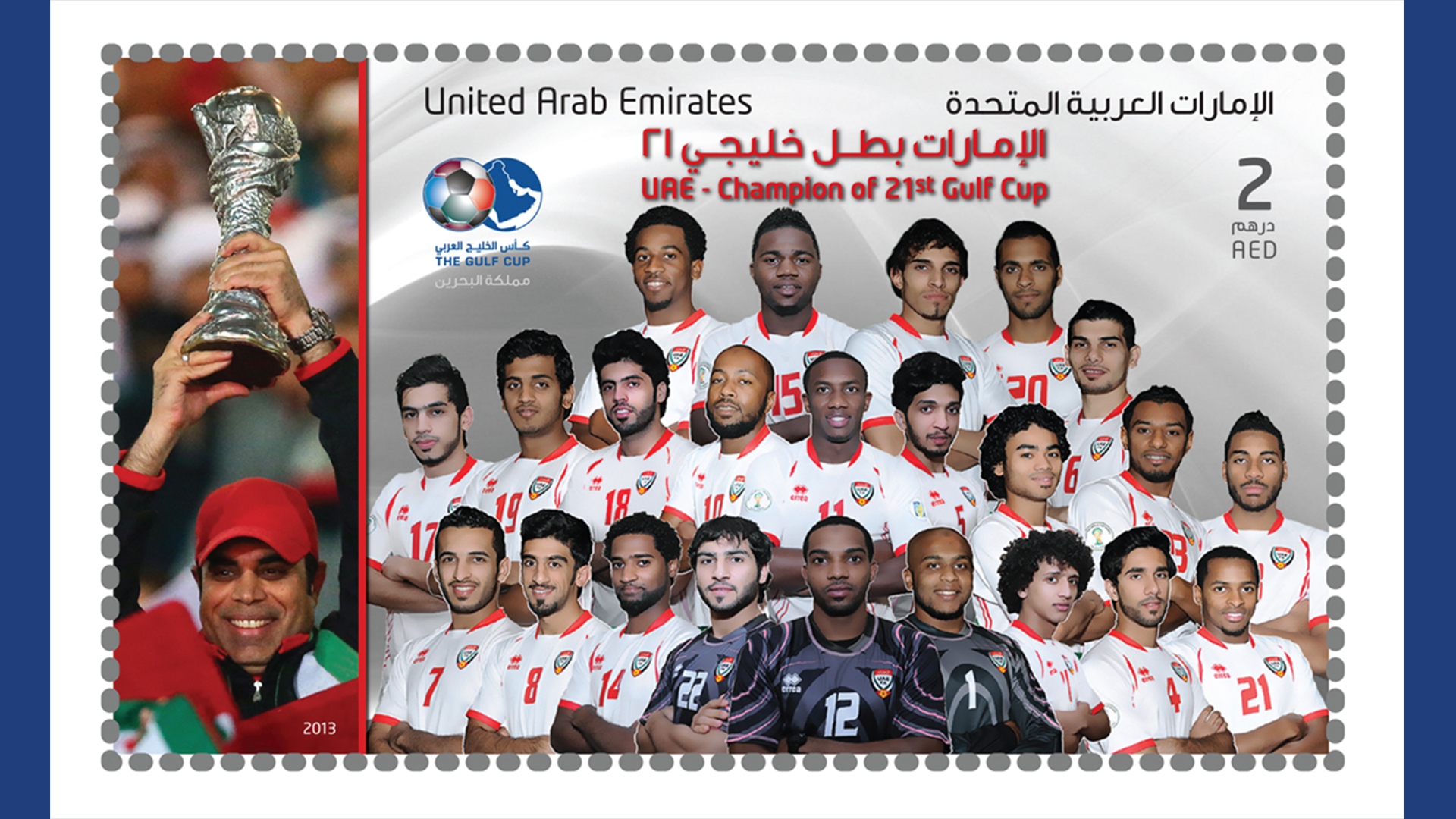 The Gulf Cup Championship generates great excitement among football lovers and fans in the Arab world in general and in GCC countries in particular. This tournament attracts football teams from all GCC countries, in addition to Yemen and Iraq.
Held once in two years, the Gulf Cup championship has developed into one of the biggest football tournaments in the region, since its modest beginnings in 1970 in the Kingdom of Bahrain, generating immense interest among soccer lovers across the Arab world, and attracting wide media coverage.
The Gulf Cup was launched in 1968 during the Summer Olympic Games in Mexico. The countries that took part in the inaugural tournament in 1970 were Bahrain, Kuwait, Saudi Arabia and Qatar.
As a result of the rising popularity of the event, the 21st Gulf Cup, held in Manama, Kingdom of Bahrain from January 5 to 8, 2013, attracted a large number of spectators and soccer fans from across the region. The national football team of the United Arab Emirates won this prestigious tournament for the second time in its history, unleashing waves of celebrations across the country.
To commemorate the historic victory of the UAE Football Team in the 21st Gulf Cup, Emirates Post has issued, in cooperation with the UAE Football Association and under the sponsorship of Gulf Pharmaceutical Industries (Julphar),

Sold as: 10 stamps in one sheet