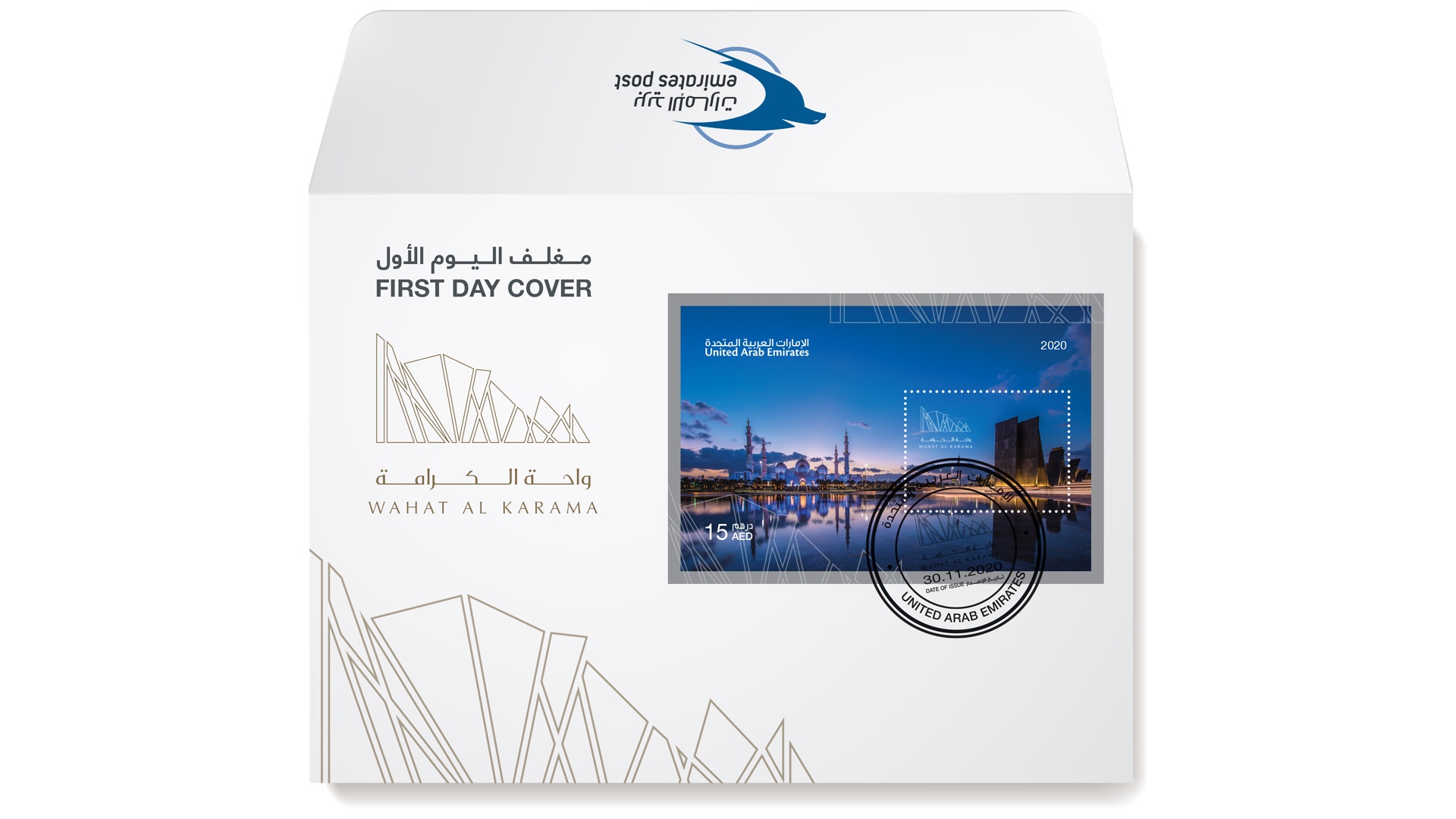 Wahat Al Karama – a timeless tribute to commemorate and honor the Emirati heroes who sacrificed their lives in the service of their country
Wahat Al Karama, a 46,000 square meter site located directly opposite from the world-famous Sheikh Zayed Grand mosque in the Capital, is home to a permanent memorial to the United Arab Emirates’ heroes – soldiers, police, diplomats and civilians – sacrificed their lives in the service of their country since 1971.
Wahat Al Karama was officially inaugurated on Commemoration Day 20`16.
The Memorial
The memorial is the centerpiece of Wahat Al Karama, an imposing public art structure made up of thirty-one massive leaning tablets clad in aluminum. The symbolism behind the Memorial is clear-each tablet is leaning against the other, portraying the unity, solidarity and mutual support that bind the leadership of the country, its citizens and residents with the service men women who protected them.
Upon closer inspections, one can see the poems and quotations engraved into tablets’ surface in simple script. The long spine at the base of the Memorial bears the Armed Forces’ pledge of allegiance.
Idris Khan is the British artist behind the design of the Memorial. Born in the United Kingdom, Idris has already received international acclaim for his minimal yet emotionally charged photographs, videos and sculptures.
Commemorating Wahat Al Karama, Emirates Post has issued a set of commemorative stamps and a distinguished Souvenir Sheet.