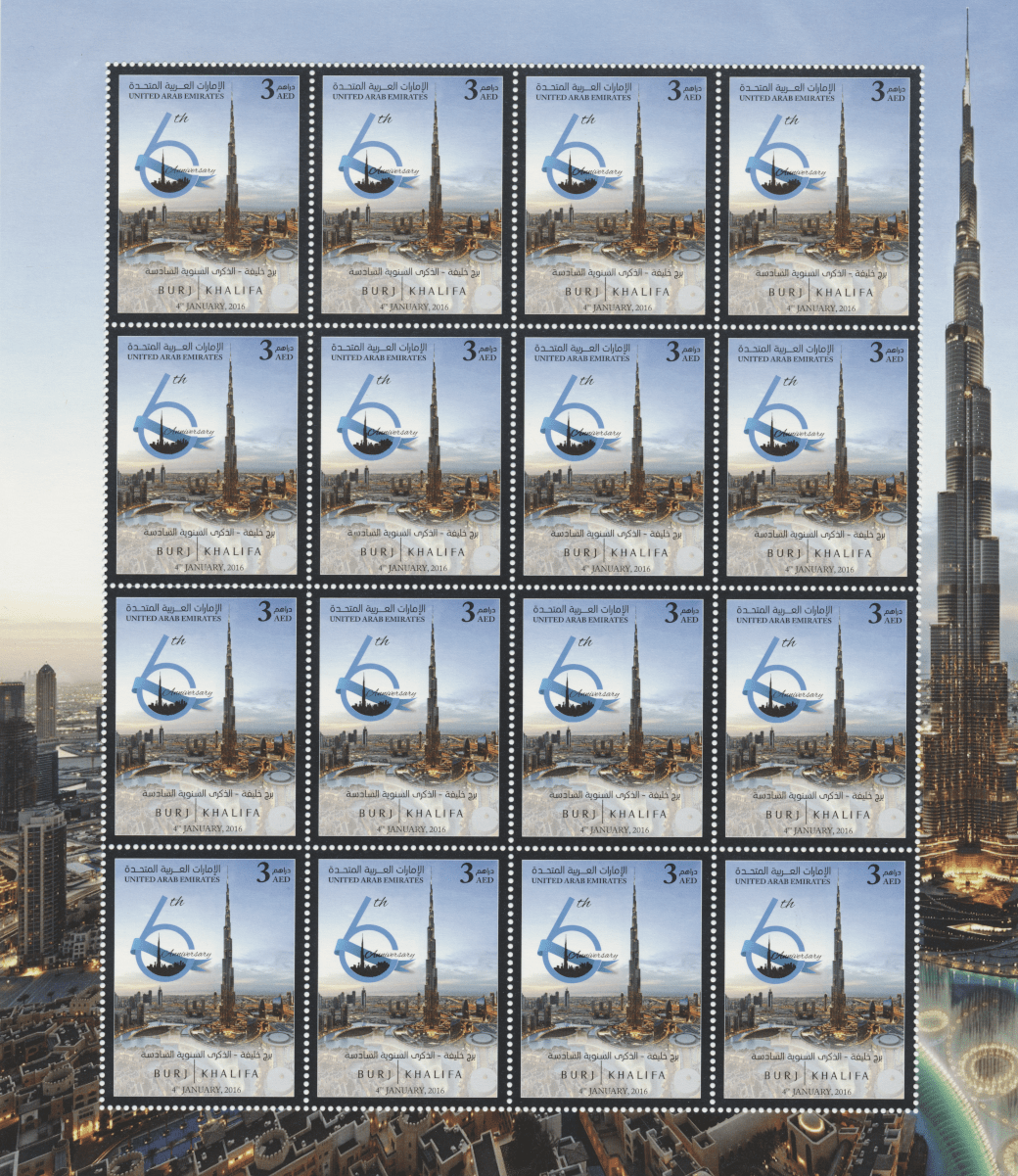 Described as a ‘Vertical City’ and ‘A Living Wonder,’ Burj Khalifa, developed by Dubai based Emaar Properties PJSC, is the world’s tallest building. It has been hailed as a ‘Global Icon’ by the Council on Tall Buildings and Urban Habitat, an honour bestowed on tall structures only once in 10 or 15 years.

Rising gracefully from the desert, Burj Khalifa honours the city with its extraordinary union of art, engineering and meticulous craftsmanship. At 828 metres (2,716.5 ft), the 200-plus storey Burj Khalifa has 160 habitable levels, the most of any building in the world. The tower was inaugurated on January 4, 2010, to coincide with the fourth anniversary of the Accession Day of His Highness Sheikh Mohammed Bin Rashid Al Maktoum as the Ruler of Dubai.

The tower holds seven Guinness World Records, including At the Top, Burj Khalifa Sky, the world’s highest observation deck at level 148. A must-see attraction, it offers breathtaking views of the city and the surrounding emirates.

As part of its commitment to promote UAE landmarks locally and internationally, and in recognition of their vital role in national development, Emirates Post Group has issued a set of commemorative stamps to mark the 6th Anniversary of Burj Khalifa.