10th Anniversary of Dubai International Film Festival
Held under the patronage of His Highness Sheikh Mohammed Bin Rashid Al Maktoum, UAE Vice President & Prime Minister and Ruler of Dubai, the Dubai International Film Festival (DIFF) is the leading film festival in the Middle East, Asia and Africa. Since its inception in 2004, the festival has served as an influential platform for Arab filmmakers and talent at an international level, by spearheading the cinema movement in the region.
On this occasion, Emirates Post has issued a set of distinctive commemorative stamps. 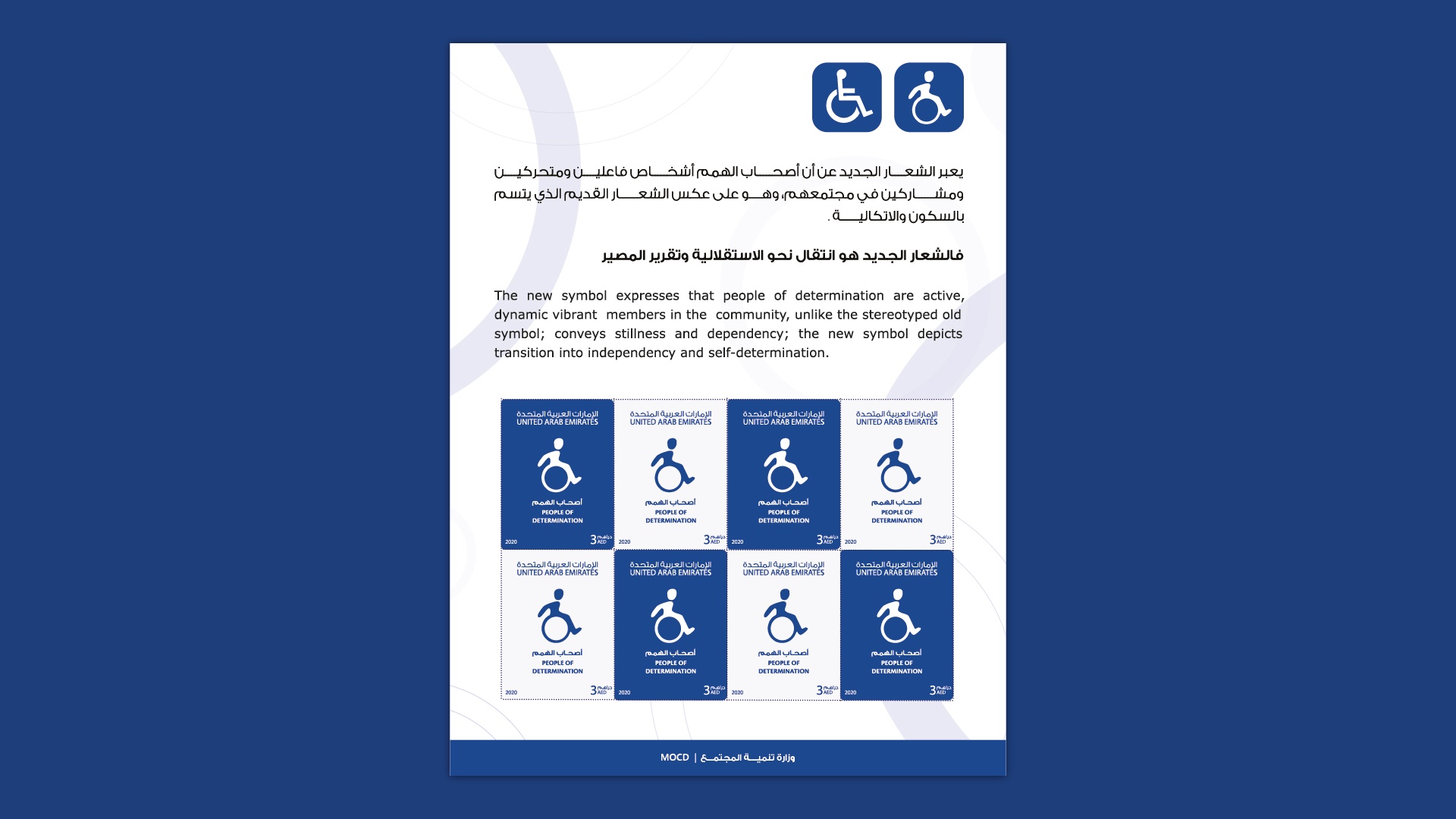 LIWA DATE FESTIVAL
AED 96.00 per Order
Sold: 15
Available: 85
Back to top
We use cookies to ensure that we give you the best experience on our website. If you continue to use this site we will assume that you are happy with it.