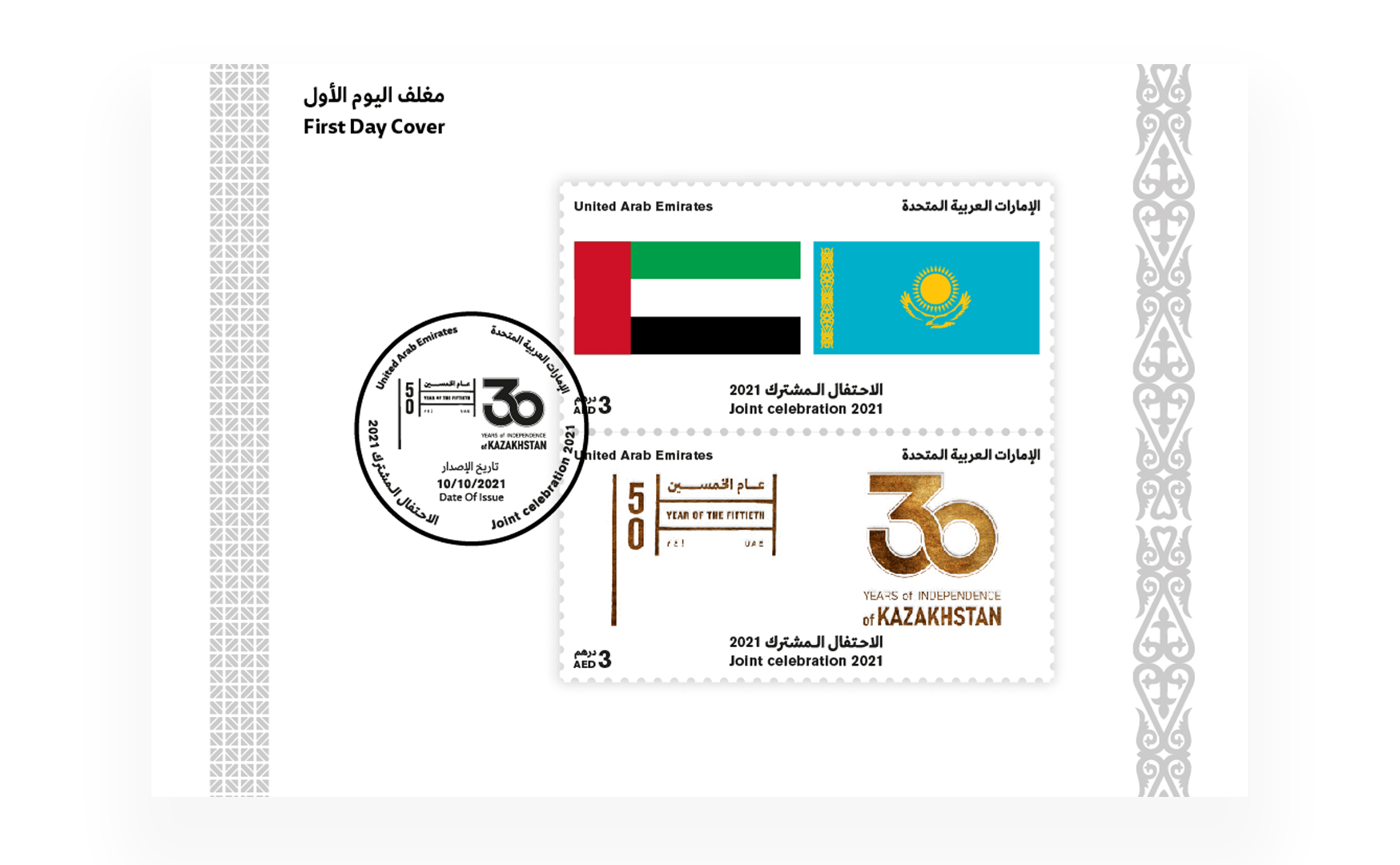 The UAE has recorded many important and inspiring milestones and achievements in the fields of medicine and science, innovation and technology, governance and finance, tourism, education and social development, and art and culture. It also witnessed impressive economic and infrastructural revolutions, crowning the UAE as one of the leading investment hubs and tourist destinations in the world.

This year also marks the 30th anniversary since Kazakhstan gained its independence on 16 December 1991. Over the past three decades, Kazakhstan has established diplomatic relations with 186 countries, and transformed into one of the most dynamically developing free market economies of Eurasia, while consistently supporting efforts to foster a democratic and free society. Through its multi-vector foreign policy, the country has become a reputable diplomatic voice on the world stage, frequently contributing to international efforts on strengthening global and regional security, resolution of crises, nuclear non-proliferation, intercultural dialogue, and sustainable development.