Joint Celebration of Year of the 50th Anniversary of the UAE’s Formation and the 75th Anniversary of the Independence of India
Celebrating the Year of the Fiftieth Anniversary of the UAE’s Formation and the Seventy Fifth Anniversary of the Independence of India, Emirates Post Group has jointly issued a set of distinguished commemorative stamps with India Post.
2021 was declared as the ‘Year of the 50th’ to commemorate 50 years of the UAE’s formation in 1971. From 6 April 2021 until 31 March 2022, the UAE celebrates its remarkable journey over the last 50 years and begins preparing for the next 50.
The UAE has recorded many important and inspiring milestones and achievements in the fields of medicine and science, innovation and technology, governance and finance, tourism, education and social development, and art and culture. It also witnessed impressive economic and infrastructural revolutions, crowning the UAE as one of the leading investment hubs and tourist destinations in the world.
India attained independence from the British colonial rule on 15 August 1947 after a long-drawn freedom struggle, rooted in the Gandhian values of non-violence and Satyagraha. On 15 August 2022, India will be completing 75 years of its independence. Azadi Ka Amrit Mahotsav ([email protected]) is an initiative of the Government of India to celebrate 75 years of India’s progress and commemorate the glorious history of its people, culture and achievements.
The 75-week celebrations began on 12 March 2021 and will conclude on 15 August 2023. [email protected] is a tribute to people who have been instrumental in India’s journey so far. It also serves as a reminder to harness the innate potential of people in realising the vision of ‘Swarnim Bharat’ (Golden India) through consistent efforts in the next 25 years, by the 100th anniversary of India’s independence, in 2047.
The UAE and India enjoy strong bilateral relations founded on millennia-old cultural and economic connections; a rich partnership based on trade and investments, connectivity, technology, finance, and energy. 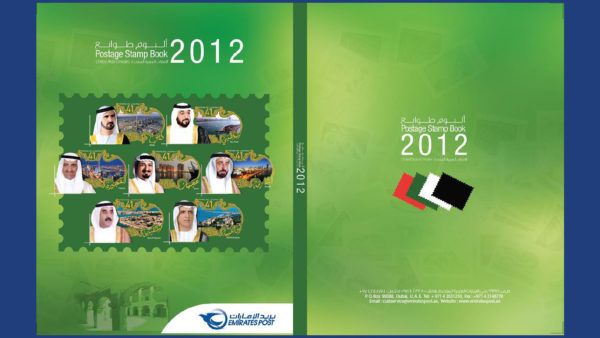 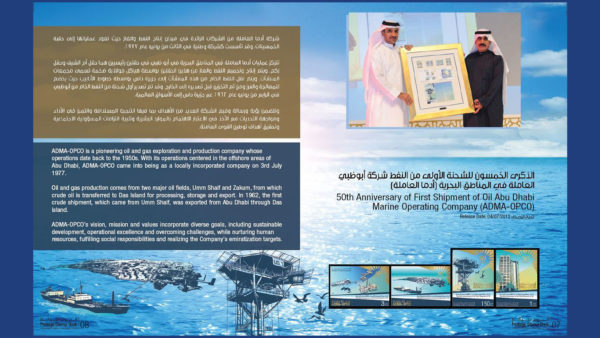 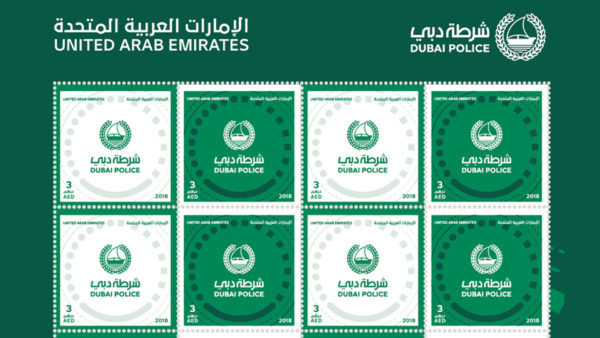 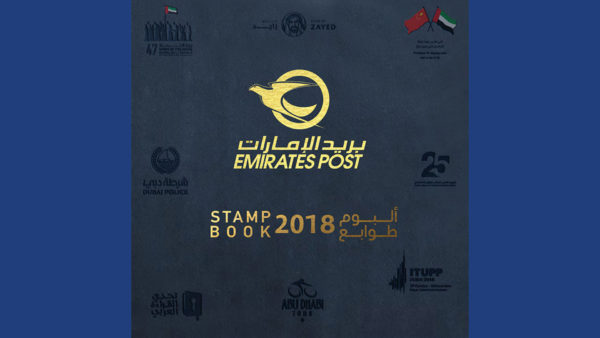 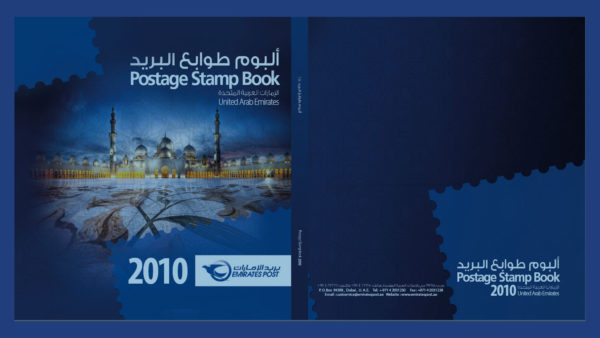 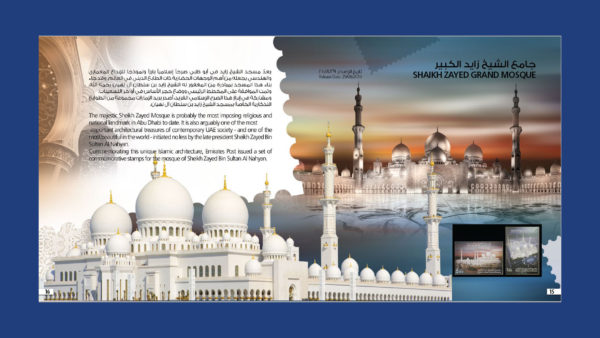 Golden Jubilee of Automobile & Touring Club – UAE (ATCUAE)
AED 64.00 per Order
Sold: 12
Available: 138
Back to top
We use cookies to ensure that we give you the best experience on our website. If you continue to use this site we will assume that you are happy with it.